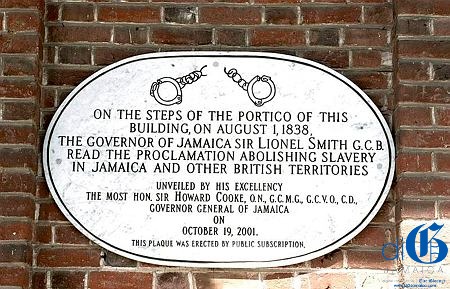 August 23 is International Day for the Remembrance of the Slave Trade and its Abolition, which is designated by UNESCO to “inscribe the tragedy of the slave trade in the memory of all peoples. In accordance with the goals of the inter-cultural project ‘The Slave Route,’ it should offer an opportunity for collective consideration of the historic causes, the methods and the consequences of this tragedy, and for an analysis of the interactions to which it has given rise between Africa, Europe, the Americas and the Caribbean.”

Why was this day chosen? 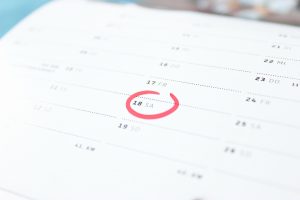 This date was chosen because of the Saint Domingue (now Hispaniola, the island that is home to both Haiti and the Dominican Republic) uprising, which took place during the night of August 22nd into the 23rd, 1791. The Haitian Revolution, led by General Toussaint Louverture, was the catalyst for the abolition of the transatlantic slave trade. The Abolition of the Slave Trade Act was eventually passed on March 2, 1807.

History of the day

In 1998, UNESCO declared that the day should be observed annually, and requested that all UN Member States take part in the commemoration. International Day for the Remembrance of the Slave Trade and its Abolition was first celebrated in a number of countries, in particular in Haiti (23 August 1998) and Goree in Senegal (23 August 1999).

Abolition in the British colonies

This year’s observance of the International Day for the Remembrance of the Slave Trade and its Abolition coincides with the launch of the International Decade for People of African Descent (2015-2024), announced by the UN last year. The theme for this decade is “Recognition, Justice, Development.” To mark this decade, the Slave Route Project will publish in October 2015 a Decennial Agenda (2015-2024), which provides key dates of the history of people of African descent, as well as relevant information on the themes of this decade.