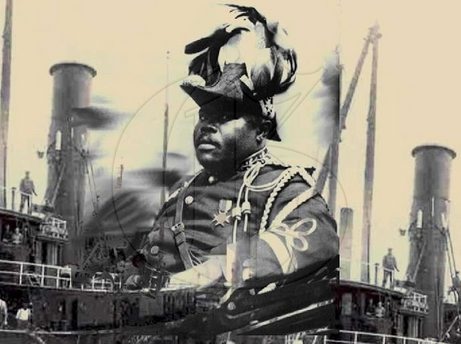 Playwright, social worker, journalist, political activist, feminist, restaurateur, Pan-Africanist and world-traveller are just some of the monikers that Amy Ashwood Garvey wore throughout her life. She lived for short whiles in England, Liberia, Nigeria, Ghana, Trinidad, Barbados, Las Palms (one of the Canary Islands) and Panama. Here is a list of some of her achievements in her post-Garvey-marriage years: