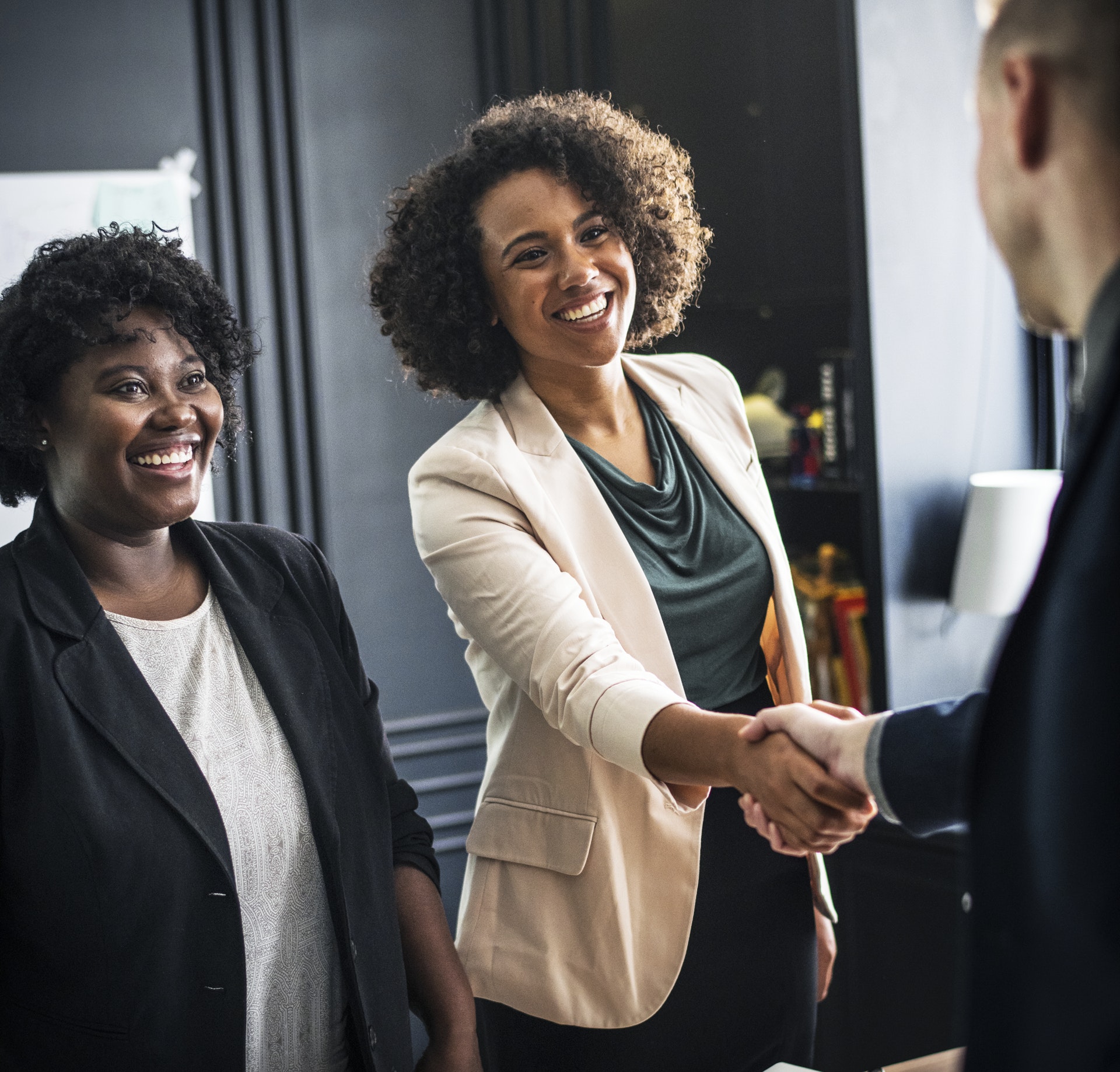 The website of the Office of the Prime Minister (www.opm.gov.jm) provides guidance on protocol.

See here for Modes of Address specifically how to address:

See here to download the Order of Precendence listed below.