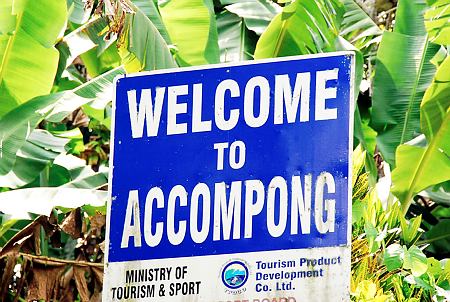 January 6 is a very important day in Jamaican history, especially to the descendants of the Maroons. It marks the birthday of revered leader Captain Cudjoe, and every year, descendants and friends of the Maroons come together to celebrate his life and accomplishments, including their victory over the British in the First Maroon War and the signing of the peace treaty between the Maroons and the British in 1739. The Accompong Maroon Festival is held in the St Elizabeth area originally settled by the rebel slaves and their descendants, which was named after its founder, Maroon leader Accompong. He was from an Ashanti family and was the brother of a number of other Maroon leaders – Cudjoe, Quao, Cuffy, and our National Heroine, Nanny.

This year’s festival, celebrating the 278th anniversary of the establishment of the town, seeks to shine the spotlight on the life of the heroic Maroons through singing, dancing, storytelling, cooking and more.

According to the Akan naming tradition, Cudjoe (or Kojo) is the name given to a male child born on a Monday and means ‘strong-headed.’ That characteristic certainly served him well as the leader and fierce, tactical war captain of the Leeward Maroons, occupying the Western part of the island. The Leeward Maroons include areas such as Trelawny Town in St James and Accompong. Cudjoe is credited for uniting the Maroons in their fight for autonomy.