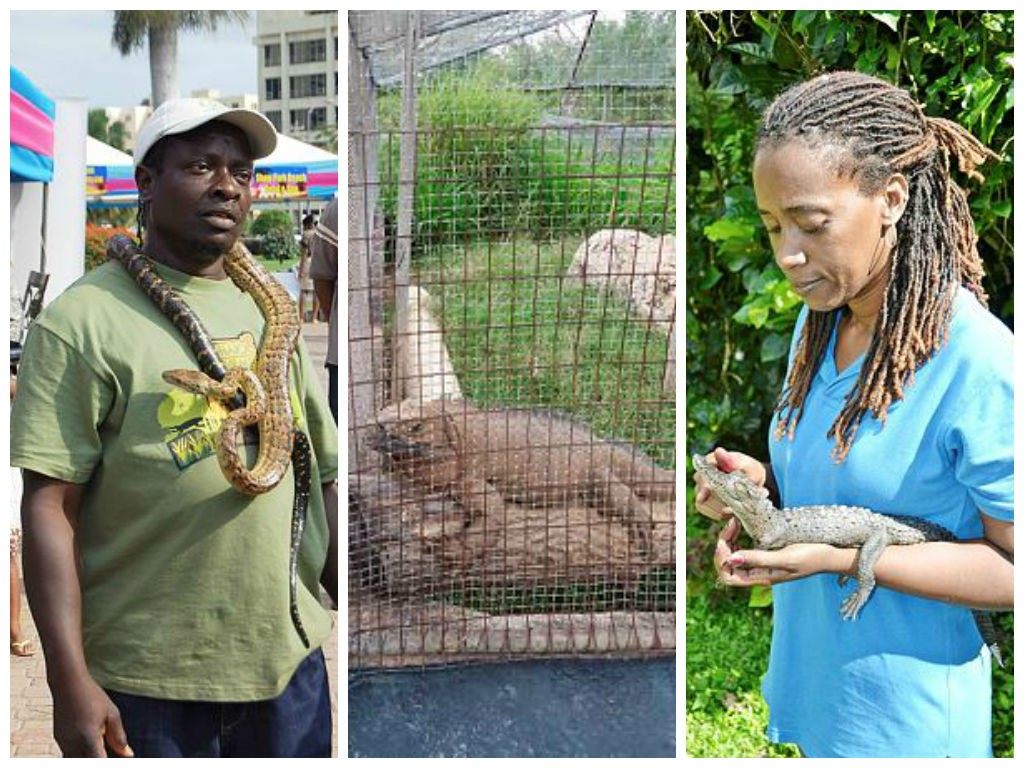 Don’t be put off by the giant sign that reads “Trespassers will be eaten,” for beyond that dire warning lies the beautiful, exotic Jamaica Swamp Safari Village, where a wild adventure awaits you.

The village, located on 50 acres of the Salt Marsh wetlands in Falmouth, Trelawny, is home to a menagerie of local and regional creatures, including several species of rare Jamaican birds, tayras, agoutis, coatimundis, grey foxes, iguanas, 30 endangered American crocodiles, the Jamaican boa constrictor (yellow snake) – also endangered; the Jamaican Coney – once thought to be extinct; an 18-foot anaconda named Shakira and more.

Sign up for a 75-minute tour, where you can observe crocodiles being called, fed and handled, venture into Jamaica’s only walk-through aviary, learn about the history of the property, including the eccentric founder Ross Kananga and the part it played in an iconic James Bond movie and more.

How’s that for a Travel Tuesday adventure?