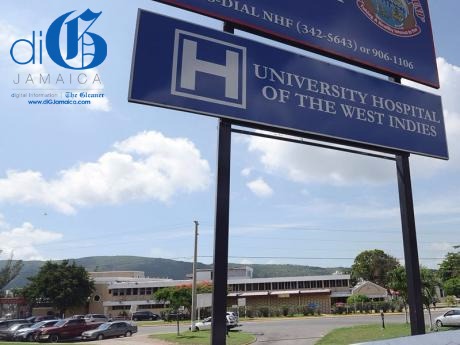 The H1N1 flu virus caused a worldwide scare in 2009, leaving quite a lasting impact. It first came to international attention in April that year. According to the World Health Organization (WHO), “The H1N1 pandemic was characterized by the emergence of a new influenza virus to which many people had no pre-existing immunity. It caused unusual and extensive outbreaks of disease in the summer months in many countries and very high levels of disease in winter months. It was also characterized by an almost complete dominance of the pandemic virus over other seasonal influenza viruses, and by unusual clinical patterns where the most severe cases occurred most often in younger age groups.” There were some 18,500 confirmed deaths globally.

By August 2010, the WHO had declared that we were moving into the post-pandemic period. This means that “the virus has spread to all countries, when many people in all age groups in many countries have some immunity to the new virus, and where no large and unusual summer outbreaks have occurred in either Northern or Southern Hemispheres, and where seasonal influenza A (H3N2) and influenza B viruses are being reported in many countries… In the post-pandemic period, cases and outbreaks due to the H1N1 (2009) virus are expected to continue to occur.”

The H1N1 virus is back in the news locally as earlier this month, two persons – a 10-month-old baby and an adult – were admitted to the University Hospital of the West Indies (UHWI) for treatment. Additionally, there were four other reports.

The H1N1 virus is a type of swine flu. Swine flu is a highly contagious, acute respiratory disease of pigs caused by type A influenza virus that regularly causes outbreaks of influenza in pigs. Swine flu viruses do not normally infect humans. However, sporadic human infections with swine flu have occurred. Most commonly, these cases occur in people with direct exposure to pigs, but there have been cases of human-to-human spread of swine flu. Symptoms include fever, lethargy, lack of appetite, coughing, runny nose, sore throat, nausea, vomiting and diarrhea.

It is important to note that swine flu has not been shown to be transmissible to people through eating properly handled and prepared pork or other products derived from pigs.