What is Domestic Violence?

According to Safe Horizon, the largest non-profit victim services agency in the united States, domestic violence is a pattern of behavior used to establish power and control over another person through fear and intimidation, often including the threat or use of violence. Domestic violence also goes by other names, including:

10 Signs of Domestic Violence or Abuse

Does your partner ever:

If you recognise these signs of domestic violence and suspect that you or someone you know is in an abusive relationship, contact an organisation dedicated to assisting people in this situation. Women can contact Woman Inc.

According to the 2014 Global Homicide Book, released by the United Nation’s Office on Drugs and Crime (UNODC), domestic violence and homicides are closely linked. 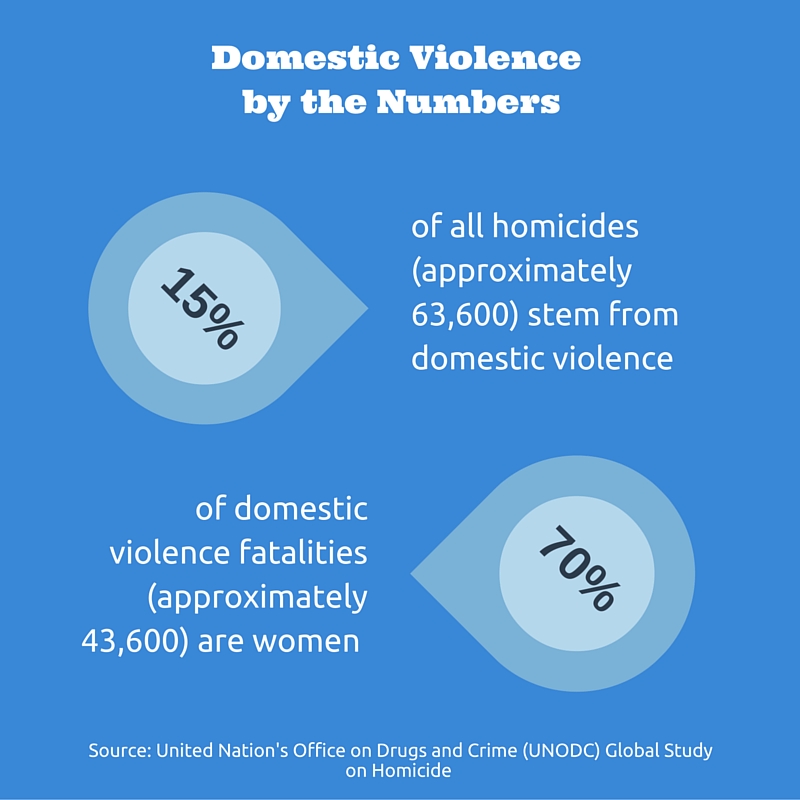 According to the World Health Organization (WHO):

Most of the information on domestic violence focuses on women as the victims, but they can also be the perpetrators. According to the US-based Centers for Disease Control (CDC), one in seven men aged 18 and over in that country has been the victim of severe physical violence by an intimate partner in his lifetime, and one in 10 men has experienced rape, physical violence, and/or stalking by an intimate partner. Additionally, in 2013, 13 per cent of documented contacts to the National Domestic Violence Hotline identified themselves as males.