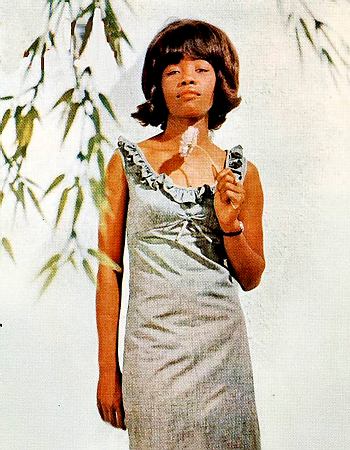 The year was 1964, the song was My Boy Lollipop, and the singer was a teenage Jamaican girl named Millie Small. The single was only a cover of Barbie Gaye’s 1956 hit, but it undoubtedly catapulted the young singer into the international spotlight and cemented her space in the musical history books forever.

My Boy Lollipop, an Ernest Ranglin rearrangement, was released on March 12, 1964, and by April 4, it was 20th in the UK pop chart. On May 23, it peaked at number two, remaining in the chart for 11 weeks. It also held the number two spot on the US Billboard Hot 100, while in Canada, it held the number three spot. It also topped the chart in Australia. The ska song was Jamaica’s first commercially successful international hit and helped put us on the map in terms of music.

Small, who was born in Clarendon, was reported to be 15 years old when Island Records boss, Chris Blackwell, recruited her in 1964, as part of his efforts to help set up his fledgling label. However, there are discrepancies concerning the year of her birth. On the premise of the above data, simple mathematics would mean she was born in 1949, however, some sources claim she was born in October of 1946.