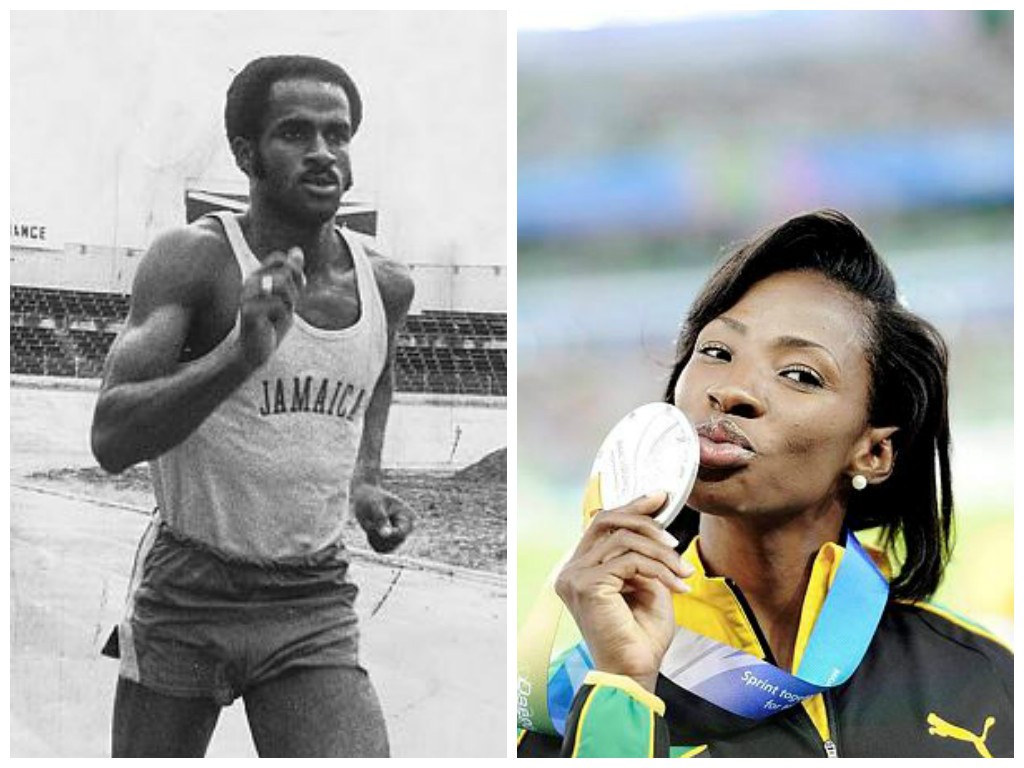 We’ve looked at the schools that helped to make Champs the phenomenon that is now. Now, we take a look at some of the standout athletes in Champs history, some of whom have gone on to represent Jamaica very well on the international stage, winning medals and setting world records.