The following poem, authored by Lewis Nkosi of the University of Zambia, was published on June 27, 1981 in the Gleaner:

The Mausoleum (under construction at the time) 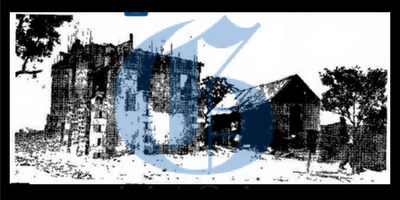 (For full stories, you can contact The Gleaner’s archives):