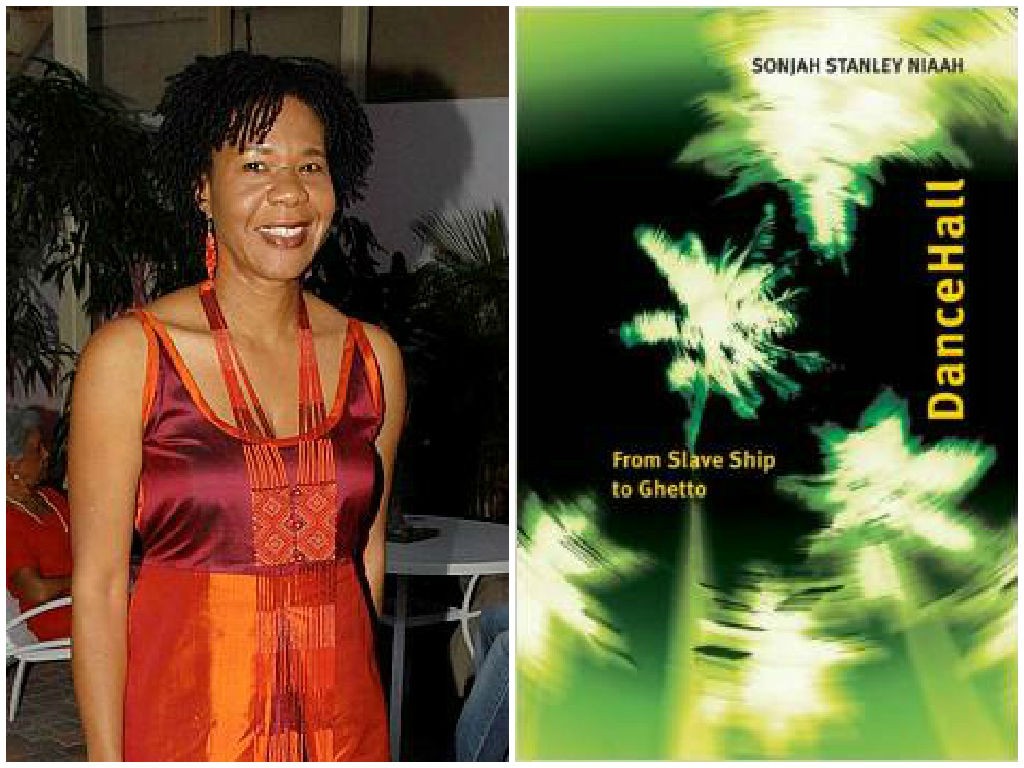 Many commentators have expressed concern that Jamaican music, in its current state, is dying. They have argued that our island beats, particularly contemporary reggae and dancehall, have been watered down and that the business side is corrupt. To make things worse, Jamaica has lost pride of place as the reggae capital of the world.

We reached out to Dr Sonjah Stanley-Niaah, senior Cultural Studies lecturer at the University of the West Indies and author of the book DanceHall: From Slave Ship to Ghetto, to get her take on several of these issues.

What are your thoughts on the current state of Jamaican music?

I have no anxieties about the state of Jamaican music. It is just as it has been in previous years, the same themes still exist – themes such as the pre-eminence of a creator, male sexual prowess, the power of women and so on. The music is still youth-driven; it is how they are able to express themselves. Cross-fertilisation is still happening as well, in terms of collaborations and international reach. This is very important, because any music that cannot communicate with the rest of the world, with other musics in the world, is going to die.

Based on your research, do you think the music industry is better than it was a decade ago? Twenty years ago?

A lot has changed business-wise. In the 60s, recording was based on money, money being given for a song, a single recording or a few songs. There were no real contracts. Many persons are suffering now in terms of earnings and their royalties. There is much more information around now, many more organisations like JACAP (Jamaica Association of Composers, Authors and Publishers), and more entertainment lawyers. People are still falling through the cracks, but the creators are much more aware of the practices internationally. Much has improved and simultaneously fallen by the wayside. There are more collaborations, but more sales? Absolutely not.

Another thing I’ve seen that is a drawback: I don’t see a lot of Jamaican artistes touring in the way that Bob Marley did. There is only a select number who are touring. There is also no systematic organisation. These are things we addressed at the 2nd annual State of the Music Symposium. There are many associations present, but they are not as effective as they could be. Our set up is not like that on the international level. We have the components of an industry, but not an actual industry. We have a music business.

I think the industry is both better and worse therefore depending on the perspective being taken.

Do you think Jamaica will ever produce another artist of worldwide acclaim like Bob Marley? If so, who?

Jamaica is going to produce other artistes of the calibre of Bob Marley. In fact, we could have them in our midst here, right now and we just don’t know it. I’m a romantic and an optimist in that way, so absolutely. We will. What we have to make sure of is that the systems are in place to hone and realise the full potential of talents as they emerge.

I don’t have a challenge with the term even though some do. I understand the challenge, because to speak of a reggae revival is to acknowledge that reggae was dying. The fact is that reggae wasn’t dying globally, but within Jamaica, it had become dormant with the major sites of production and consumption of reggae being far removed from Jamaica. The ‘Reggae Revivalists’ have the talent, business acumen, the drive and – just as with Bob Marley and the Wailers in the initial period of their formation, they are united. That whole movement (Marley et al) was built from unity, a certain understanding of their role, purpose and philosophy. Where more than one are gathered, there is power.

Reggae was not the capital product coming out of Jamaica and they have brought the focus back onto Jamaica when it comes to the music; the appreciation is coming back. The appreciation for reggae music internationally is huge and we are just beginning to realise that. If you want to go to a big reggae festival, you have to go to Europe. And now we have these youth – they’re touring, and visible on the major festival circuits. We owe them a debt of gratitude, because Jamaica is back on the map in terms of reggae. We also have more reggae coming from the dancehall. You have dancehall artistes such as Busy Signal and RDX who have released reggae songs.