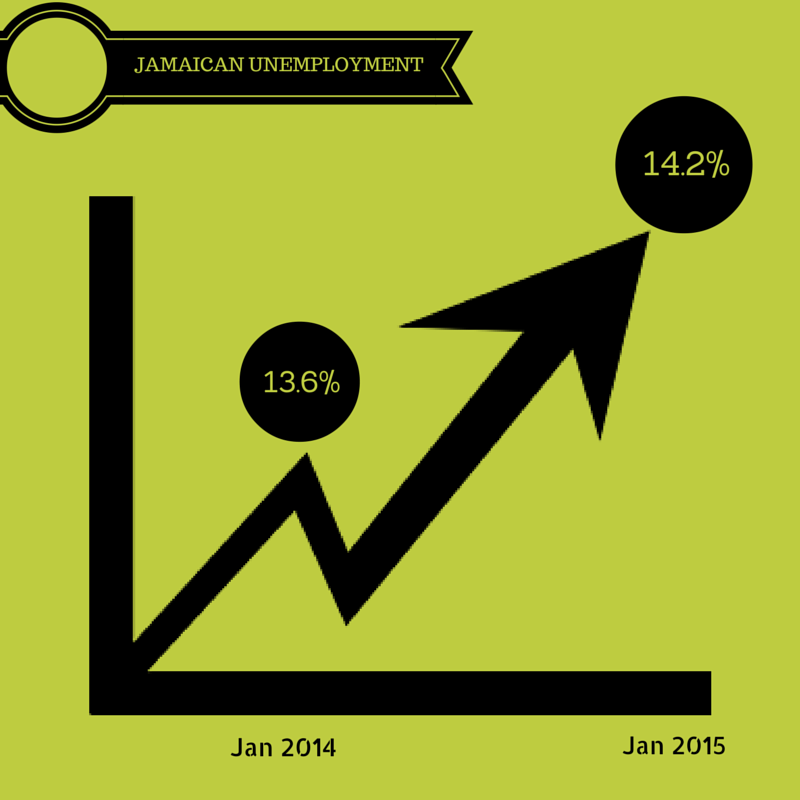 Fundamentally, the number of persons actively seeking work but are unemployed is caused by three main factors:

Debt Owed To Foreigners – How Much, To Whom And When Do We Have To Pay It Back?