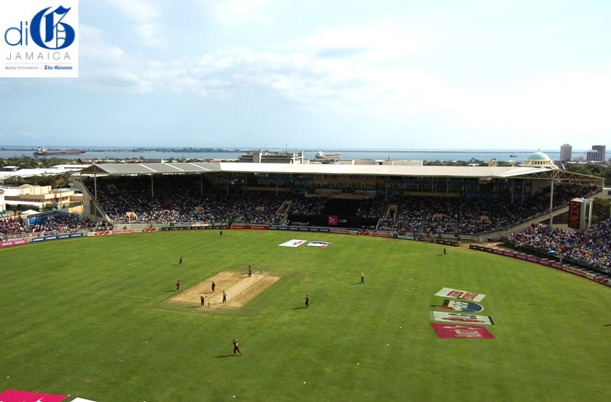 There are several cricket grounds across the country, including a relatively new greenfield multi-purpose stadium in Trelawny, but Sabina Park is the heart and home of cricket in Jamaica. Located on South Camp Road, the ground, established some time in the 1800s, is the official home of test cricket locally. Although the official date of its establishment is not certain, it became the headquarters of the Kingston Cricket Club, which was formed in 1863, and grounds hosted its maiden first class game in 1895.

Sabina Park has certainly been a place of history. Some of these significant moments include:

For all its great moments, it has also seen its fair share of snafus. For instance, the first match in the 1998 England vs West Indies test series had to be abandoned after 56 minutes on the opening day due to a badly laid pitch that endangered the players. This was the first time Test cricket’s then 122-year history that a match was scrapped. It’s a day no West Indies cricket fan wants to remember.

In addition to cricket, Sabina Park was also the first home of the high school track and field event now known simply as Champs, which was first staged in 1910. It played host to the events on and off until 1962, when the National Stadium was opened. Sabina has also hosted football matches over the years; most recently, it was one of the three venues selected for the inaugural season of the ISSA/LIME Super Cup in 2014.

Although Sabina has fallen down the line in terms of preferred test cricket grounds in the region, its managers are working to return the historic ground to a place of prominence. The most recent move has been a multimillion dollar lighting project, which means more night games, such as the ongoing Caribbean Premier League (CPL) T20 series. Sabina Park is the home ground of the local team, the Jamaica Tallawahs.