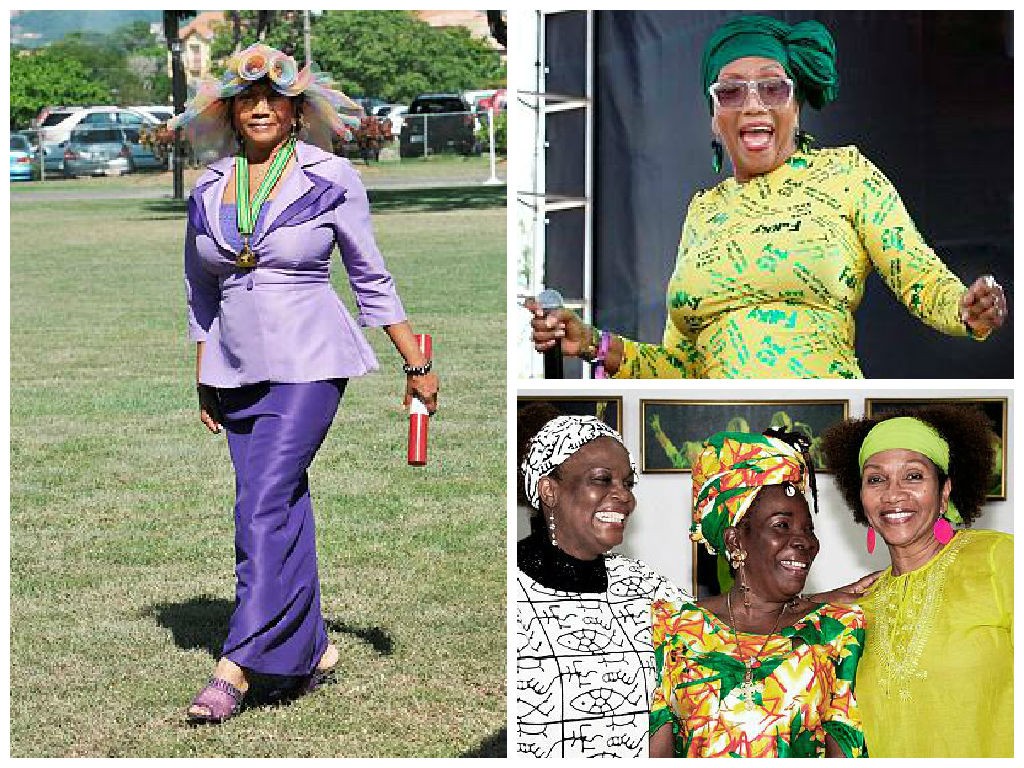 If Bob Marley is the king of reggae, then Marcia Griffiths is the undisputed queen. She may have had one of her biggest gigs as a member of Marley’s backup trio the I-Three, but she has proven her mettle over the course of a stunning 50-year career in an industry famous for its exclusion of women. Griffiths’ career has gone through several iterations, from calypso vocalist to Bob Andy duet partner to I-Three member and finally, deservedly, solo stardom.

We hail the reigning queen of reggae.