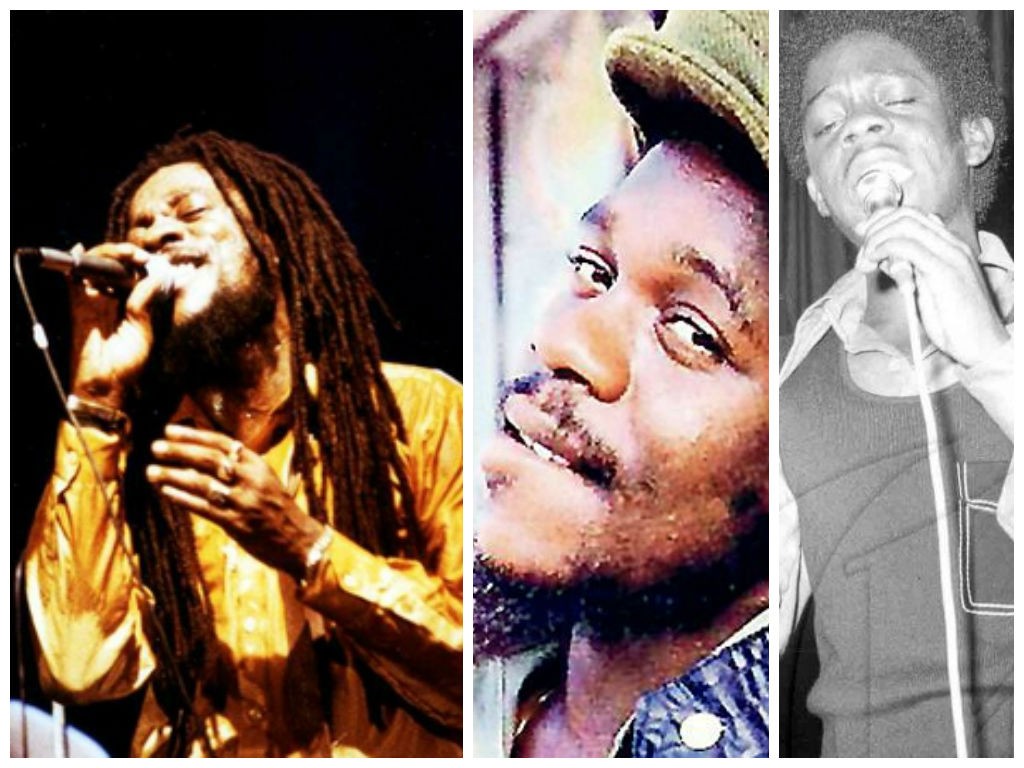 February 1, 1957 is the birthday of the Crown Prince of Reggae, Dennis Emmanuel Brown. Unfortunately, Jamaica and indeed the world, lost this musical treasure far too soon, as he died on July 1, 1999 at the age of 42. He had been battling a cocaine addiction for several years, which led to both a career and personal slide.