It has been challenging to find many things worthy of celebration as we’ve looked back on the year so far. However, we did manage to unearth some last week. To continue the celebratory tone, we look at cheer with some of the people, organisations and teams that had a great 2015. 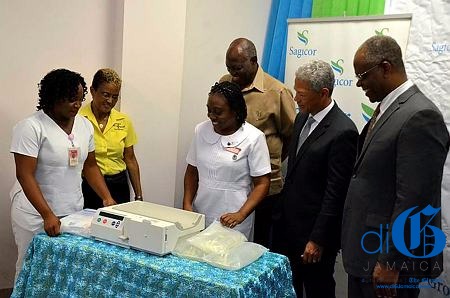 The 2015 recipient of the Sagicor Sigma Corporate Run received some $8 million dollars worth of vital equipment this August. The non-profit organisation currently serves, through its outreach clinics, approximately eight to 12 patients monthly, with a cohort of approximately 50 children in Montego Bay, St James, 20 in Mandeville, Manchester, and at least 100 patients per year in Kingston who suffer from any number of kidney problems. 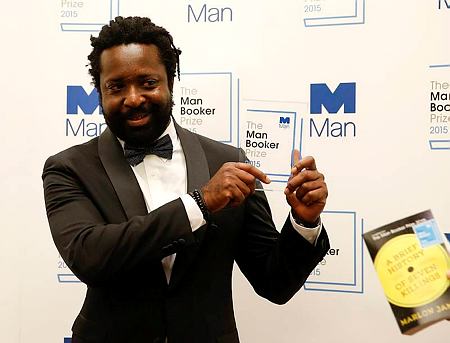 The acclaimed author saw his star rise even higher as his most recent novel, A Brief History of Seven Killings, won the 2015 Man Booker Prize. It was also a finalist for the National Book Critics Circle Award and won the OCM Bocas Prize for Caribbean Literature for fiction, the Anisfield-Wolf Book Award for fiction, and the Minnesota Book Award. It was also a New York Times Notable Book. 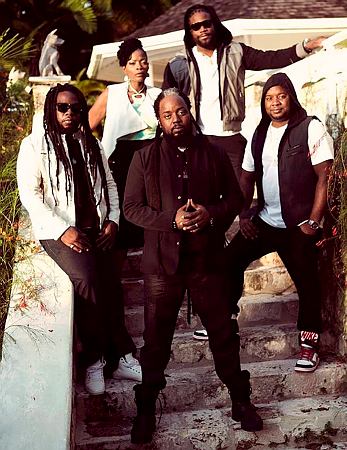 The group was formed in 1994 and after 17 albums, numerous hit singles and successful tours, the Royal Family of Reggae is finally celebrating its first Grammy nomination for Strictly Roots. “As a Jamaican reggae band, our father was in the music business and never got nominated, but he dedicated his whole life to ensuring that we had the attributes to be the best musicians, songwriters, and producers that we possibly could be. To win with our own label, CTBC Music Group, would just be overwhelming,” said Gramps Morgan. 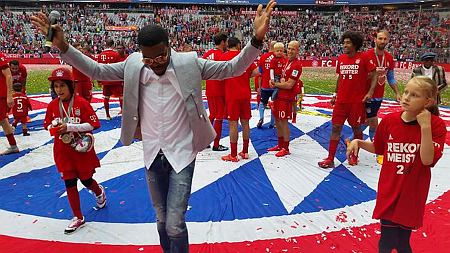 OMI is still riding a huge wave of success for his debut single Cheerleader, which was just named the number one song of the summer by none other than Billboard. The song was originally released in 2013 and was not only a hit in Jamaica andHawai’i, which is usually a good market for Jamaican music. The song received a new lease on life when it was remixed by 20-year-old German DJ and producer Felix Jaehn. The remix recently spent six weeks atop the Billboard Hot 100 chart and the video has racked up millions of views on Youtube.