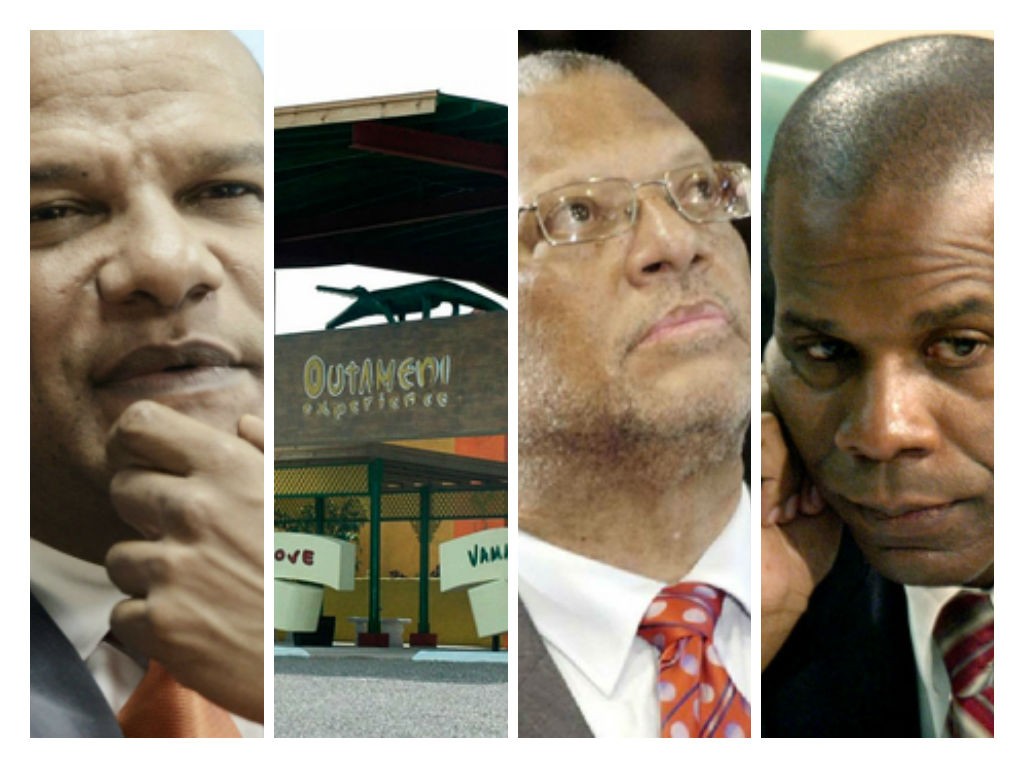 What does 2015 hold for Jamaica? The Gleaner has published 87 prophecies from several members of the clergy (click here, here and here). While we wait to see how these prophecies unfold, here are eight pertinent questions we are asking this year. Hopefully, we will get some answers.

1. Will the number of murders continue to trend down? The number of Jamaicans murdered annually has been trending down since 2009, when a whopping 1,683 people were killed. National Security minister Peter Bunting has stated that the number for 2014 is 16 per cent less than the figure recorded in 2013, which saw 1,200 murders. By our calculations, that’s 1,008 murders for 2014, which is still too high. We are happy with the reduction, and we commend the security forces for their hard work in getting the number of murders down. However, we have already started the new year on a negative note, so we hope they can get the situation under control quickly.

2. What will be done with Outameni? We’ve watched as the saga played out and seems to have settled, as the National Housing Trust board chairman defended the purchase as being in the nation’s interest. Two board members resigned in the wake of the scandal, but the chairman refused to budge. We can’t wait to see what exactly will be done with the property and how the nation will benefit.

3. Will we see growth in the Jamaican economy? Jamaica has passed the first-year IMF tests and we’ve been lauded by the top brass of that institution for our efforts. That all well and good, but what the average Jamaican is really interested in is the question of economic growth.

4. Will Jamaica ever get corruption under control? Jamaica’s ranking on Transparency International’s corruption perception index (CPI) continues to decline, and the government was taken to task by former Contractor General Greg Christie for its seemingly lacklustre approach to fighting corruption. The government has to put its resources – financial and human – where its mouth is and stop paying lip service to stamping out corruption, or making half-hearted attempts. Let’s hope this is the year we see some genuine effort in that regard. 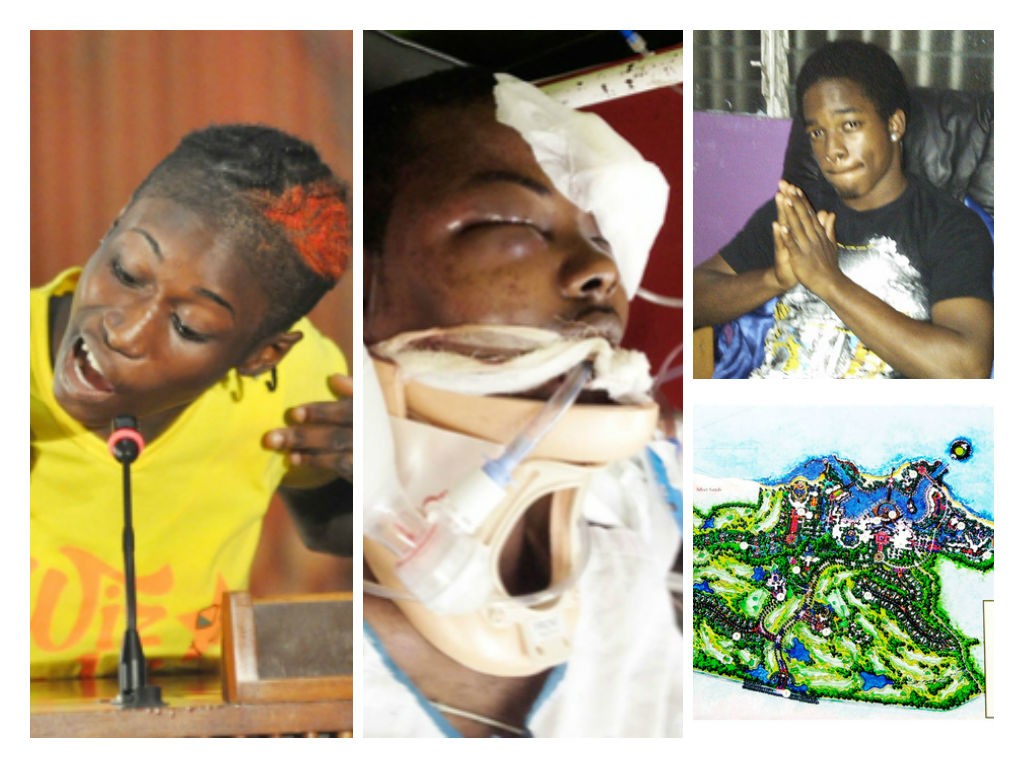 5. What will be achieved from the Tivoli Enquiry? Jamaicans have wanted answers for the 2010 Tivoli incursion for a number of years, and the ongoing inquiry is supposed to provide some. But Jamaica’s history with commissions of enquiry doesn’t exactly bolster our faith. The FINSAC enquiry came to an abrupt end in 2011 and we still don’t have any answers and the Manatta-Coke Enquiry descended into live soap opera territory, with the only memorable ‘outcome’ being senator KD Knight’s defiant “I cannot recall.” Plus, they were ridiculously expensive. We can only hope for some real outcomes this time around.

6. What will be the outcome of the Mario Deane case? The last update was in September 2014, when the three cops facing charges arising from Deane’s death were offered bail. Prior to that, the Deane family had secured the assistance of well-known American civil rights lawyer and human rights activist, Jasmine Rand, who had represented the family of Trayvon Martin, the Florida teen who was fatally shot by neighbourhood watch volunteer, George Zimmerman. Jamaicans have been very vocal about Deane’s death and are certainly watching to see how the case progresses.

7. Will the X6 killer ever be charged? It’s been almost four years since 17-year-old Khajeel Mais was killed when Patrick Powell, the irate owner of a BMW X6, fired into the taxi he was travelling in after the car hit his vehicle. Powell fled the island but eventually returned and surrendered himself. The trial began in February 2013, but was suspended. This heartbreaking case has gripped the nation and we hope to see progress on it in 2015.

8. Is Harmony Cove just a pipe dream? We hope not, especially since it has already cost the country upwards of $700 million in land and loans. As 49 per cent stakeholders, Jamaica’s funding portion of phase one equates to US$710 million for the design and construction and financing. Construction was supposed to have begun during the fourth quarter of the fiscal year, but we have yet to see any progress.