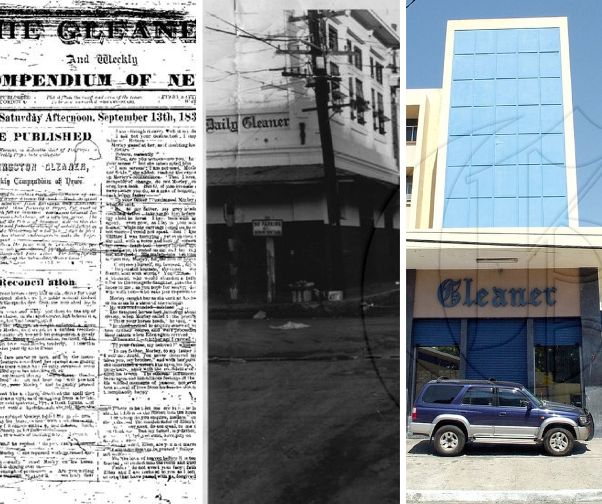 The Gleaner Company has been through a lot and marked many a milestone over the course of its 180-year existence. Today, we single out eight important dates in the company’s history, including external events that affected us.

Click here to read more about the history and structure of the Gleaner Company.

So Much Things To Say – Gleaner Columnists