The local news is dominated by doom and gloom on a daily basis – escalating crime rates, poor economic performance, wage wars, and more. It would seem Jamaica has had very few things to celebrate this year, outside of the exploits of our athletes (more on that coming next week). But that’s not the case, because we’ve found a few moments that made us smile or breathe a sigh of relief. Take a look! 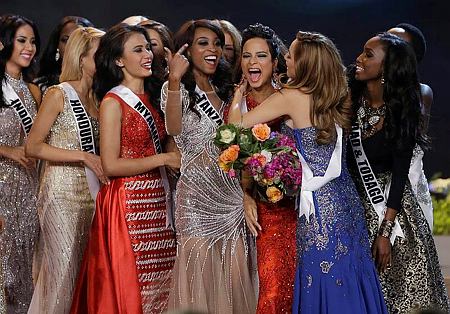 Miss Universe Jamaica was seemingly the favourite during the competition, a fact made evident when Fennell’s eventual fifth place finish caused loud boos in the audience and sparked a heated international social media protest. To boot, many of her fellow contestants hoisted her into the air at the end of the competition, essentially proclaiming her their winner.

2) Ganja got the (limited) green light 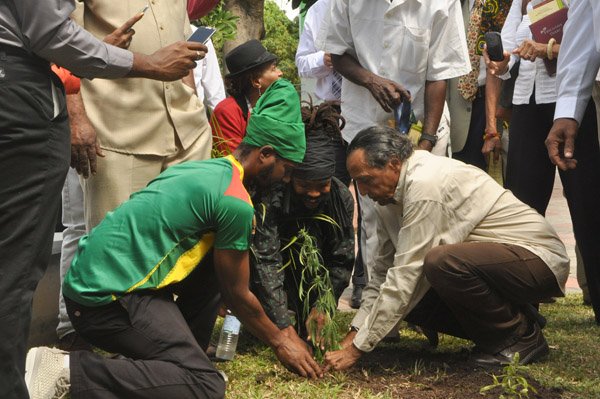 The cultivation, selling and consumption of marijuana (ganja), as well as other drugs, have been illegal in Jamaica since 1913. However, 2015 was a landmark year for the ‘herb’ as the Dangerous Drugs (Amendment) Bill was amended on February 24, decriminalising the possession and use of small quantities of marijuana. Additionally, Jamaica’s first legal marijuana tree was planted in April as the University of the West Indies (UWI) Mona and the University of Technology (UTech) were granted licences by the government to grow and use the plant for research. The licence also gives them permission to subcontract local marijuana farmers.

3) Police finally got a handle on lottery scammers

Members of the information and communication technology/business process outsourcing (ICT/BPO) sector in wester Jamaica finally breathed sighs of relief as the illegal activities of lottery scammers finally began to wane. This victory is credited to the effectiveness of the almost two-year-old Law Reform Fraudulent Transactions (Special Provisions) Act, which is aimed at crippling the activities of scammers.