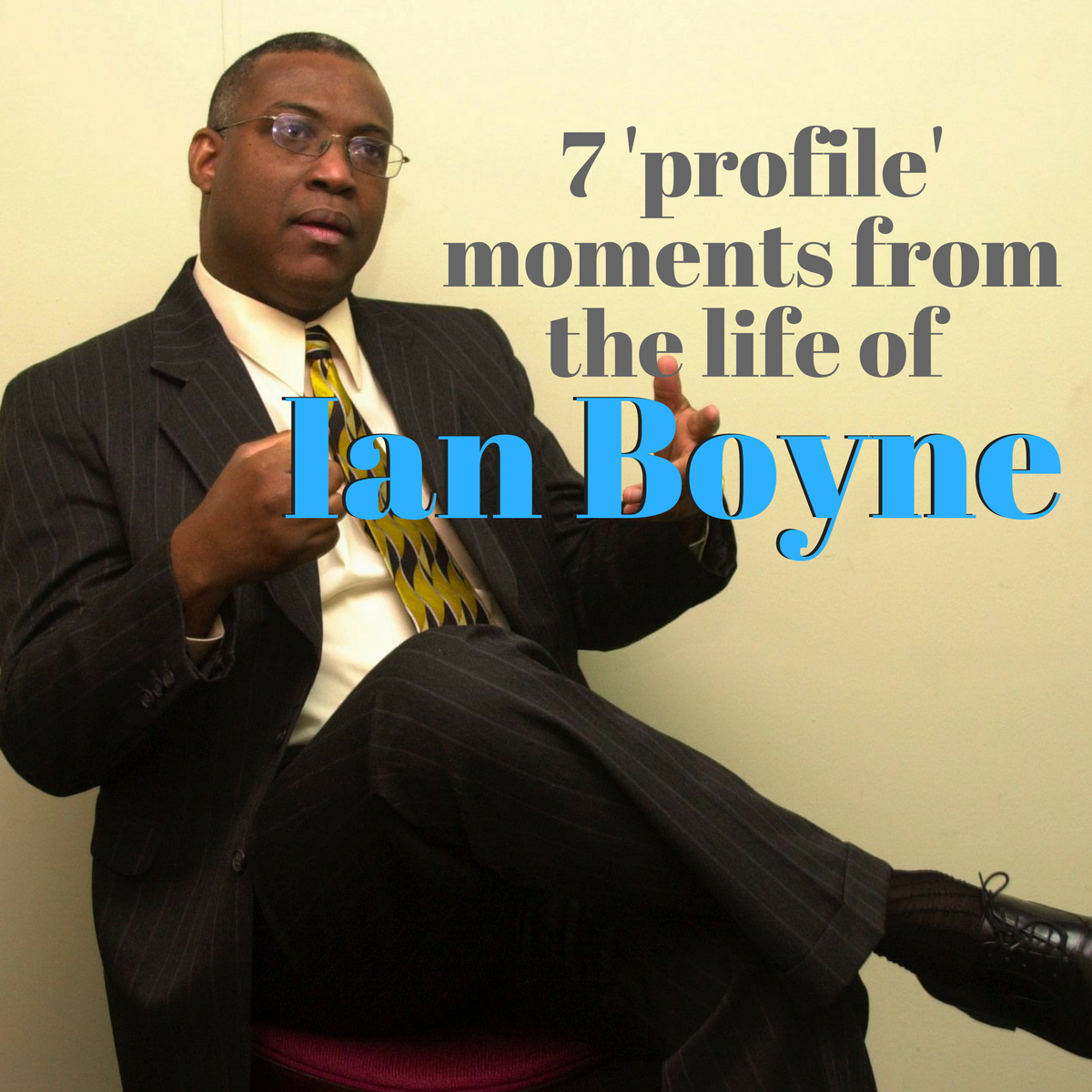 A journalist for almost 30 years, Ian Anthony Boyne, CD, 60, was one of Jamaica’s most prolific, well-known and respected media personalities. His many accomplishments were beyond remarkable, and his attempt to build what he called ‘positive journalism’ has left an indelible impression on the nation’s collective memory. Boyne passed at a young 60, but not before leaving a legacy well in excess of his just 30 years in journalism.

For his outstanding contribution to Jamaican media and journalism, he was awarded the national honour of Order of Distinction in the rank of Commander in October 2009. Here’s a list of some of his more memorable accomplishments: