Here’s a look at some of the great instrumentalists and composers who have helped to shape the ‘Jamaican sound’ over the past seven decades or so. Below is a very short list: 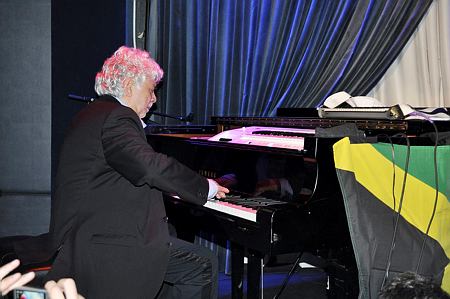 Born and raised in Kingston, Alexander took his first piano lessons at age six, although he is largely self-taught. As a teenager, he witnessed concerts by Louis Armstrong and Nat ‘King’ Cole at the Carib Theater, and they had a great impact on his musical aspirations. He formed Monty and the Cyclones in the late 1950s, and also recorded on sessions with The Skatalites, Bob Marley’s first backing band.

In his 50-year career, Alexander has built a reputation exploring and bridging the worlds of American jazz, popular song, and reggae. He has performed and recorded with artists from just about every genre, including Frank Sinatra, Tony Bennett, Ray Brown, Dizzy Gillespie, Sonny Rollins, Clark Terry, Quincy Jones, Ernie Ranglin, Barbara Hendricks, Bill Cosby, Bobby McFerrin, Natalie Cole and Sly and Robbie, among others. He assisted Cole on her tribute album to her father, Nat ‘King’ Cole in 1991 (the resulting album, Unforgettable, won seven Grammys). He also recorded the piano track for the film score of Clint Eastwood’s Bird, a movie about the life of jazz titan Charlie Parker.

Alexander has participated in more than 80 albums and recordings, either as leader or a member of the band. He was awarded the Gold Musgrave Medal in 2000 by the Institute of Jamaica. 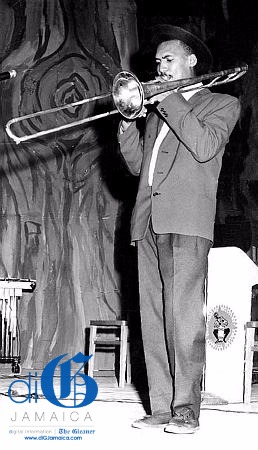 Drummond was the focus of the annual Reggae/Black History Month Grounation series this past February, in honour of Reggae Month. He was a musical genius, but he was also mentally troubled. Despite his brief life, the charismatic composer and trombonist is still regarded among the finest musicians Jamaica has ever produced. In fact, he was critical to the emergence and development of Jamaica’s popular music. Click here for more about him. 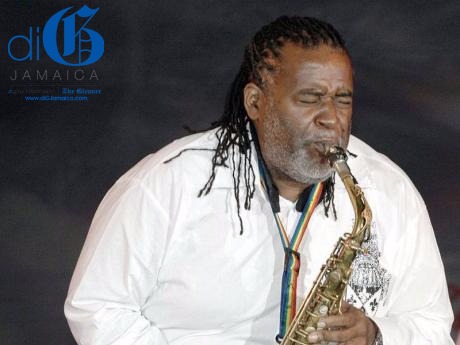 Fraser‘s saxophone skills have been on display since the 1970s, when he first picked up the instrument at 15. However, before that, he learned to play the clarinet at the National Volunteers’ Youth Organization community club in Jones Town. He teamed up with Ronald ‘Nambo’ Robinson and Junior ‘Chico’ Chinn eventually formed a brass section.

As a saxophonist, one of his earliest gigs was as part of the Lloyd Parks’ We The People Band, backing Dennis Brown in recordings with producer Joe Gibbs. Gibbs later produced Fraser’s first album Black Horn Man (1978). He later formed his own band, the Sonny Bradshaw 7, around 1978. This endeavour led to him rubbing shoulders with rising reggae star Jacob Miller, and the association would help raise his profile tremendously.

Fraser has released more than 20 albums and contributed to countless others, working with a who’s who list of Jamaican artistes from Marley to Brown to Luciano to Tarrus Riley, and producers, including Sly & Robbie and Donovan Germain. 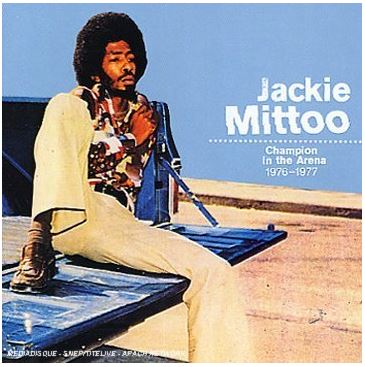 Mittoo was another member of the famed ska band The Skatalites, and would go on to become a legend on the keyboard. Born Donat Roy Mittoo in Brown’s Town, St Ann, he was taught the piano as a child. In addition to The Skatalites, he was also a member of several other bands, including The Sheiks, The Soul Brothers, The Soul Vendors and Sound Dimension. He emigrated to Canada in the late 1960s, where he recorded a number of albums and worked with a number of Toronto-based reggae artistes, while continuing to work with local producers.

Mittoo rejoined The Skatalites briefly in 1989, but by then, his health has started to deteriorate from lung cancer, so he left. He was hospitalised on December 12, 1990 and died on the 16th at the age of 42. He was best known for hits such as Ram Jam, Fatty Fatty, Ghetto Organ, and Peenie Wallie, and released or worked on more than 30 albums and compilations. He was also the musical director at the famed Studio One, mentoring a number of young and upcoming performers. 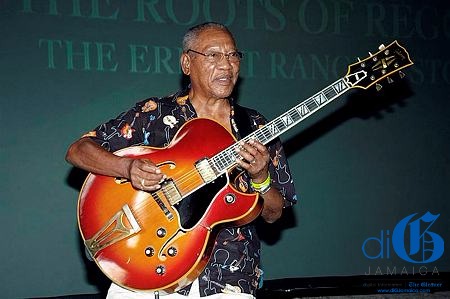 Ranglin is truly one of the architects of Jamaica’s sound, having worked on several early ska records, creating the rhythmic guitar style that defined the genre and gave us our first international hit with Millie Small’s My Boy Lollipop. His signature sound was largely considered the backbone of many of the hits from reggae legends Bob Marley, Jimmy Cliff, Toots and The Maytals, and The Skatalites.

Ranglin is a master of many genres, including mento, ska, reggae, calypso, jazz, and rhythm and blues. He has even worked on films, composing music for some of the Dr No scenes filmed in Jamaica for the James Bond movie. This versatility has given him an international career that is still going strong in his 80s. He has released more than 30 albums – solo and band work, and has been featured on a number of compilations. His most recent incarnation is as part of the international musical outfit Avila, which released the albums Avila and Bless Up in 2012 and 2014.

Ranglin has worked with many great musicians, including pianists Monty Alexander and Randy Weston in the ’70s, and has won numerous awards both locally and internationally for his contributions to music. In 1973, he was awarded the Order of Distinction for his contributions to Jamaican music, and in 2008, he was inducted into the Jamaican Music Hall of Fame by the Jamaica Association of Vintage Artistes and Affiliates.

It’s almost impossible to think of one of these musicians without the other. After all, they are called the ‘rhythm twins’ of reggae. Sly, born Lowell Dunbar, is the drum master. Nicknamed ‘Sly’ because of his admiration of actor Sylvester Stallone, he began playing in studio bands as a teen. He was part of such groups as RHT Invincibles, the Upsetters, and Skin, Flesh & Bones. He also caught the ear of Lee ‘Scratch’ Perry, who regularly used him for session work. At the same time, Robert ‘Robbie’ Shakespeare, also in his teens, was making himself known as an outstanding bassist, working in studio sessions with various artistes. In the 1970s, he was a part of producer Bunny Lee’s house band the Aggrovators. In fact, Shakespeare recommended Dunbar as a possible session drummer. They formed their dynamic duo soon after, with the help of producer JoJo Hookim, as they each joined his studio band the Revolutionaries in 1975.

Sly & Robbie, in addition to being musicians, are also producers, known for their Taxi label. Their first project together was on Jimmy Cliff’s Follow My Mind, which led to a collaboration with French artiste Serge Gainsbourg, which yielded two albums for the singer and a French tour for the duo. They are said to have produced some 200,000 recordings, working in a wide range of genres, from roots reggae to dancehall to pop. Artistes they have worked with include Culture (his seminal Two Sevens Clash album), Peter Tosh, Black Uhuru, Leroy Smart, Beenie Man, Bounty Killer, Chaka Demus & Pliers (Murder She Wrote is still being sampled to this day), Cherine Anderson, Grace Jones, No Doubt (the Grammy-winning Rock Steady), Ini Kamoze, No-Maddz and countless others. The duo won a Grammy in 1999 for their album Friends. Last year, they were awarded the Gold Musgrave Medal for outstanding contribution to Jamaican music.