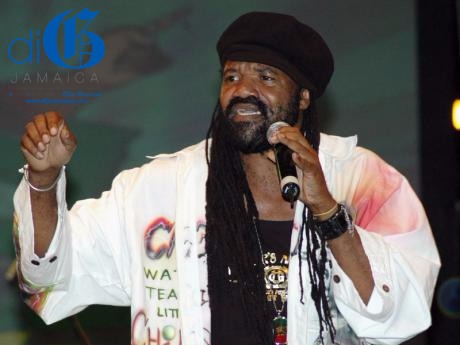 Rebel Salute 2016 gets underway tonight, and many reggae lovers from across the island and elsewhere around the world are getting ready to converge on Grizzly’s Plantation Cove in Priory, St Ann, to enjoy the music and atmosphere. There will be more than 50 artistes performing, with a mix of old school greats alongside current favourites.

We’ve already compiled two playlists featuring hits from the artistes who will be performing on night 1 and night 2, but since it’s Fact Friday, we decided to share some fun information about the event’s founder, reggae star Tony Rebel, and the festival itself. Take a look: