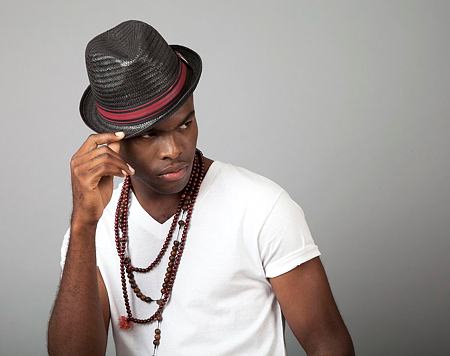 OMI is still riding a huge wave of success for his debut single Cheerleader, which was just named the number one song of the summer by none other than Billboard. The song was originally released in 2013 and was not only a hit in Jamaica and Hawai’i, which is usually a good market for Jamaican music. The song received a new lease on life when it was remixed by 20-year-old German DJ and producer Felix Jaehn. The remix recently spent six weeks atop the Billboard Hot 100 chart.