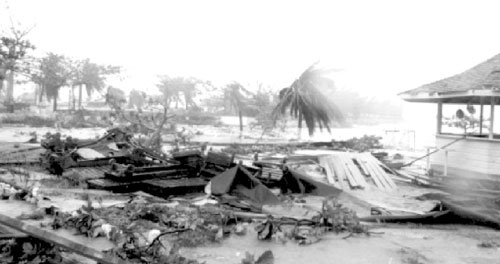 The hurricane season lasts from June to November. Jamaica, along with several other Caribbean islands and mainland territories, falls into what is commonly understood to be the Atlantic hurricane belt, meaning that these countries often experience the effects of storm systems during the hurricane season. 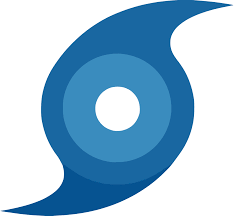 How well do you understand hurricanes? Here’s a chance to show off your hurricane knowledge or to quiz your friends on theirs with these 7 trivia questions and answers about hurricanes in Jamaica.