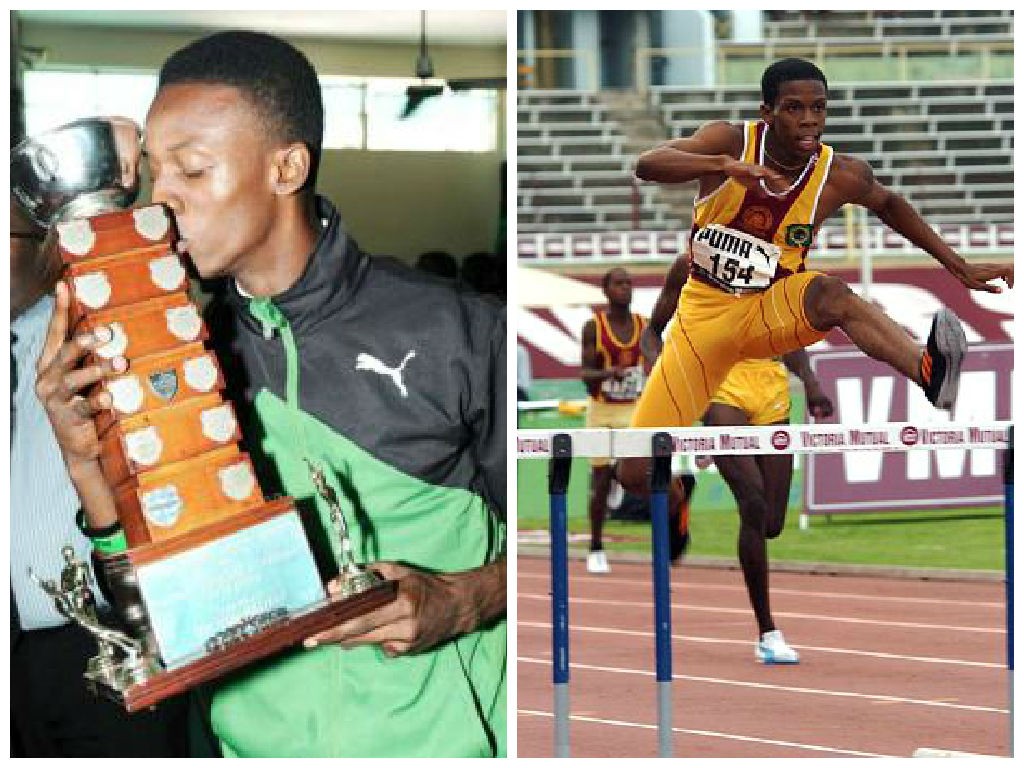 No doubt about it, Champs is a world class event, well planned and executed by the team of organisers. However, there are some things that are just unforeseen or beyond their control, such as on-the-ground snafus, faulty calculators and the behaviour of the participants. We’ve found a few moments over the years that will make you scratch your head in wonderment or disbelief. Here goes:

1944 – Boys’ Champs was called off by the Headmasters’ Association. The reason given was that they felt it was necessary to “dampen the enthusiasm” shown by their students during the Champs season. Champs only returned after a group of seven lawyers, representing the top schools, lobbied the headmasters for its reinstatement in 1945.

1976 – Defending champs Vere Technical High School was barred from the meet due to late entry, along with five other teams – including 1957 winners St Hilda’s High.

1980 – Bryon ‘Booga’ Francis of Kingston College was on his way to what looked like certain victory in the class 2 800m, so he decided to do a little showboating, raising a hand to salute the roaring crowd… and was pipped in a desperate finish by Manchester High’s William Bryan.

1981 – The medley relay runners from KC and Calabar High School mistook the National Stadium track for a boxing ring as jostling led to the fall of one KC athlete, after which a brawl ensued. A columnist called for three years of forced hiatus for Champs, but the disciplinary committee settled on barring both schools from the 1982 event.

1991 – Calabar left the National Stadium with the Mortimer Geddes Trophy, but had to turn it over to Jamaica College the very next day due to faulty scoring. Both Schools had initially tied on 151 points, with Calabar being deemed the champions by virtue of winning more events. The recount saw Calabar losing two points and the title going to JC.

2005 – Defending champion Sherine Pinnock of Edwin Allen High School was fouled by the presence of an extra-high eighth barrier in her lane in the 400m hurdles final. The race was re-run the following Sunday, but she was over-anxious and lost to Nickesha Wilson of Alpha Academy.

2006 – Josef Robertson, who had competed for Calabar in previous years, set a national junior record of 50.24 seconds in the class 1 400m hurdles in the maroon and gold of Wolmer’s Boys School. How did he celebrate? By grabbing a green and black Calabar flag. Wolmer’s barred him from taking any further part in the games.