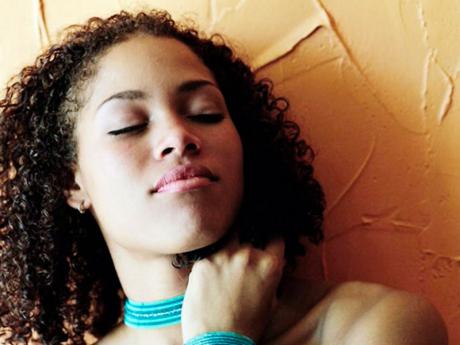 March is Women’s History Month, and International Women’s Day was celebrated on March 8. There are a number of organisations working to aid the development and advancement of women in Jamaica. Here are some of them:

The Bureau of Gender Affairs – The bureau’s mandate to act as a catalyst to ensure that Government addresses the problems that confront women, given the impact of patriarchy and sexism. The problems include high rates of unemployment, violence against women in various forms such as spousal abuse, rape, incest and sexual harassment. Its objective is to enable women to recognize their full potential as individuals and to create avenues for their full integration in national development.

Woman Incorporated (Crisis Centre) – Woman Incorporated (Woman Inc.) is a registered charitable non-governmental organisation. It was established in 1984 and in February 1985 the Crisis Center for Women was opened, offering crisis counselling, referral services and a 24 hour hot line. The issues addressed by Woman Inc. include rape, incest, domestic violence, domestic crisis and sexual harassment. The Crisis Shelter was opened in 1988 to offer short term shelter to battered women.

Sistren Theatre Collective – Sistren Theatre Collective (SISTREN) is an independent women’s organization, established in 1977 that has effectively employed the use of artistic expression as a means of inciting social change. As a trailblazer in gender relations training, Sistren has creatively responded to the changing needs within communities across Jamaica and particularly in Kingston in order to empower residents to change their situations. SISTREN uses the arts as a means of confronting the public on problems facing both genders, and brings pressure to bear on society to change negative stereotypes. SISTREN was one of ten organisations worldwide to receive the UN-Habitat “Certificate of Recognition for Excellence in Urban Safety, Crime Prevention and Youth” in 2008.

Women’s Centre Of Jamaica Foundation – The Women’s Centre Programme for Adolescent Mothers was established in 1978 with one Centre at 42 Trafalgar Road, Kingston 10, in response to the high level of teenage pregnancy experienced by the country. The Women’s Centre of Jamaica Foundation (WCJF) objective is to motivate young mothers to choose education instead of continuous motherhood. WCJF’s Programme for Adolescent Mothers encourages the continued education of pregnant or lactating girls under the age of 17 years.

Women’s Media Watch – Women’s Media Watch Jamaica is a civil society, not-for- profit organization comprising a core volunteer membership of women and a wide network of male and female associates. Founded in 1987, WMW is volunteer-driven and operates a small secretariat with three part-time staff. The organization works to improve the images of women and men in the media as one way of reducing violence.  Jamaica’s Women’s Media Watch – Jamaica (WMW) has worked with journalists to develop gender-aware media practices, and to influence broadcast policy and legislation. The organization also provides training programs for diverse audiences on the prevention of gender based violence and the promotion of gender equality.

Women’s Resource And Outreach Centre (WROC) – A non-profit non-governmental organization that provides a place for women and youth in the Lyndhurst and Greenwich community to learn the route to self empowerment.