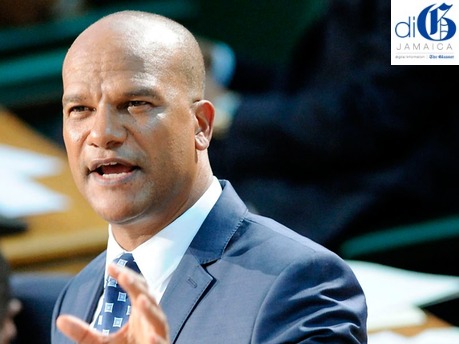 1. John Crow Politics – Bunting Lashes JLP, Accuses Opposition Of Seeking Mileage From Crime. National Security Minister Peter Bunting went on the warpath yesterday, but his venom was not unleashed on criminal elements wreaking havoc in society. Fresh from his overseas visit and back on the job, Bunting served notice that he would be speaking… Read more at Jamaica-Gleaner.com

3. What You Need to Know About Jamaican Number Portability. If you are among the many persons contemplating porting your telephone number, here are a few facts that you need to keep in mind as you decide. Is my former service provider allowed to try to dissuade me after I’ve decided to switch? No. Your former service…Read more at Jamaica-Gleaner.com

4. Jamaica Not Seeking Debt Relief. The Jamaican authorities say the country, despite having a $2 trillion debt, and a debt-to-GDP ratio of 130 per cent, is not now seeking to get debt relief from its international creditors. Jamaica is now reviewing proposals made by the Economic…Read more at Jamaica-Gleaner.com

5. Warriors Whip Tallawahs. Jamaica Tallawahs’ hopes of making it to at least the semi-finals of the HERO Caribbean Premier League Twenty20 took a major hit yesterday when they went down by 84 runs to the Guyana Amazon Warriors at Sabina Park. The Warriors, who started the day…Read more at Jamaica-Gleaner.com

6. Costumes, Characters At Motown Plus. IT WAS a fine show featuring impersonations of some Motown greats and other vocal standouts at the idyllic Countryside Club, Courtney Walsh Drive, on Saturday night. Adorned in glittering… Read more at Jamaica-Gleaner.com