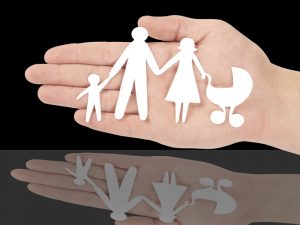 Seven children, the youngest of whom turned four yesterday, are forced to live the rest of their lives without their mother, who was, on Monday, brutally murdered just steps away from their home in Hampton Court, St Thomas. See full story on The Gleaner’s website.

Up to last night, police investigators were unable to determine a motive for the execution-style killing of 13-year-old Roshane Smith in downtown Kingston. Smith’s body was found at about 7:30 yesterday morning with his hands bound, his shirt over his face, and gun shot wounds to the head. See full story on The Gleaner’s website.

The country’s National Security Minister Robert Montague has said that his “greatest concern” with the nearly 100 murders already recorded this year is that nearly half have been gang-related killings. Ninety-two persons have been reported killed across the 19 police divisions islandwide, with just 26 days gone in the year. See full story on The Gleaner’s website.

While the Jamaica Olympic Association (JOA) this morning is expecting to start receiving from team members the men’s 4x100m relay gold medals won at the 2008 Olympic Games, Nesta Carter’s legal team is yet to determine whether there is a strong enough basis for an appeal on his disqualification from the Games. See full story on The Gleaner’s website.

At least 34 member countries of the World Health Organization (WHO) have given unwavering backing to Jamaica’s health minister, Dr Christopher Tufton, as he made a compelling case for remedial action to stave off the extensive recruitment of critical-health personnel from Caribbean states by the developed world, leaving the affected countries in health crises. See full story on The Gleaner’s website.