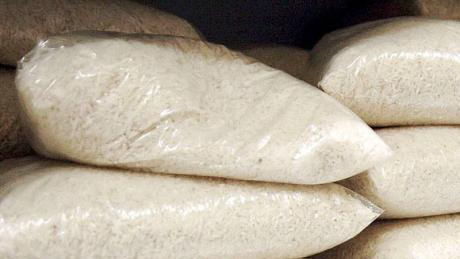 The Ministry of Labour and Social Security is stepping up measures to improve workplace productivity. “Increase in productivity is necessary for sustainable economic development, competitiveness, job creation and prosperity,” said Portfolio Minister Shahine Robinson in her contribution to the Sectoral Debate in the House of Representatives on Tuesday. See full story on The Gleaner’s website.

Statistics showing the ratio of psychiatrist to patient as 1:1,582 has signalled to Dr Diana Thorburn, director of research at the Caribbean Policy Research Institute, that Jamaica has been lagging behind in basic mental-health services. See full story on The Gleaner’s website. 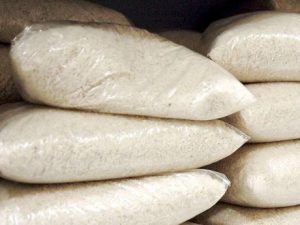 The Jamaica Customs Agency is dismissing claims that a shipment of contaminated rice was recently allowed into the country. Addressing the matter on social media site Twitter, the agency states that it has no proof that the rice referred to in a statement making the rounds on social media came through Jamaica’s controlled ports or borders. See full story on The Gleaner’s website.

Opposition Spokesman on Labour Horace Dalley says he is disappointed with what he describes as the meagre $800 increase in the minimum wage. The increase was announced by Labour Minister Shahine Robinson during her contribution to the Sectoral Debate in Parliament on Tuesday. See full story on The Gleaner’s website.

Jamaican-Russian duo Orisha Sound, is bringing reggae music to Russians as the country hosts thousands of football fans for the 2018 FIFA World Cup. Earlier this week, the couple, who were featured on BBC ‘Breakfast’, said they were performing at several World Cup parties, much to the delight of reggae enthusiasts in the country. See full story on The Gleaner’s website.

The top teams have been chosen for the next round of the elimination process for the much-anticipated staging of the Guardsman Games, set for July 22 at the Hope Zoo, St Andrew. Following an elimination session held on June 23, several teams vied for the top spots, with each team participating in a short run with an obstacle course and two other challenges. See full story on The Gleaner’s website.