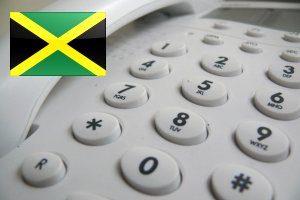 Starting today, making phone calls will require 10 digits, with the first three being 876 or the newly introduced area code of 658. The Office of Utilities Regulation has said that the additional area code is to ensure that there are sufficient numbers to meet the demand over the next 25 years because the 876 area code that has been in use since 1996 has almost been exhausted. See full story on The Gleaner’s website.

2. No ceiling on taxi licences

The Government has announced its intention to open all public transport routes in Jamaica to competition in a move to overhaul the current regulatory framework governing the licensing of public passenger vehicles. Currently, a technocrat determines the number of taxis and buses that should operate on a route. See full story on The Gleaner’s website. 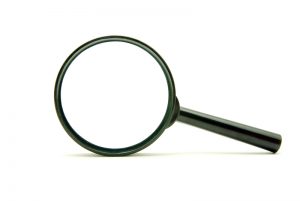 Minister of Science, Energy, Technology Andrew Wheatley says he could not confirm that the human resources manager at Petrojam was earning $12 million, nearly twice the sum that was paid to her predecessor. His comments came even as Auditor General Pamela Monroe Ellis is currently conducting an audit at the government-run entity. See full story on The Gleaner’s website.

While The historic Lord’s will offer the perfect stage for today’s Twenty20 International between West Indies and the ICC World XI, there is only one player likely to provide the box office aura the occasion demands. Superstar opener Chris Gayle, the world’s finest Twenty20 batsman, will suit up for the 6 p.m. (Noon Jamaica time) contest and is expected to be a massive pull as organisers seek to raise funds for five stadia in the Caribbean damaged last September by the passage of Hurricanes Irma and Maria. See full story on The Gleaner’s website. 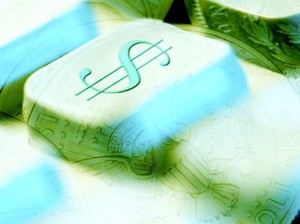 Sygnus Credit Investments Limited upsized its initial public offer from US$10 million to over US$20 million in order to better finance deals its sees in the short term. “Our decision to upsize to US$20 million is based strictly on our assessment of our pipeline and the growing demand for private credit investment by medium-sized firms across various sectors,” said Berisford Grey, CEO of Sygnus Capital, the management company for Sygnus Credit. See full story on The Gleaner’s website.

The National Commercial Bank (NCB) says it is addressing issues with some of its automated banking machines (ABMs). The bank says its aware of issues related to downtime and the ability of customers to do some transactions. See full story on The Gleaner’s website.