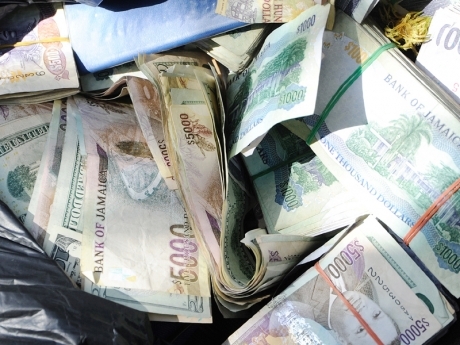 The Jamaica Public Service Company Limited (JPS) is seeking, among other things, adjustments in some of the rates it charges customers. The Office of Utilities Regulation (OUR) says it is now reviewing JPS’s 2018 Annual Review and that it will make a decision by August 2, 2018. See full story on The Gleaner’s website.

Concerns are being raised about the current format of devotions in schools. The most recent concerns were expressed in a letter to The Gleaner, which claimed that students who were not interested in participating in devotions were not being accommodated. See full story on The Gleaner’s website. 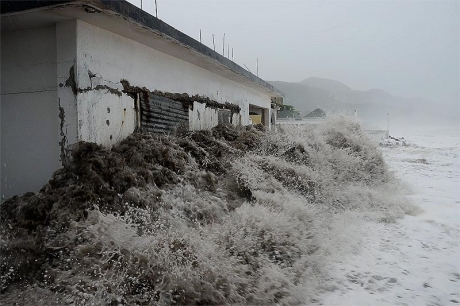 Parts of the United States are still cleaning up after 2017’s devastating hurricane season, but forecasters are already sounding a warning bell about 2018. Separate forecasts from North Carolina State University and Colorado State University predict that there will be between 14 and 18 named storms on the Eastern Seaboard this year. Colorado State predicts seven of those will be hurricanes. North Carolina State believes between seven and 11 will.  See full story on The Gleaner’s website.

The approach of scrambling for resources and building shelters, while vulnerability is increasing, has been described by Ronald Jackson as a losing formula. Jackson, who is the head of the Caribbean Disaster Emergency Management Agency, told The Gleaner yesterday that, as Jamaica and the rest of the region brace for the hurricane season, enforcement of proper building and land standards would go a far way in alleviating the potentially devastating impact of hurricanes. See full story on The Gleaner’s website.

The anti-corruption lobby group National Integrity Action (NIA) has reported that more than 80 cases of complaints against alleged corruption have come to its offices since the start of the year, which, it notes, is contrary to the popular belief that Jamaicans do not report corruption. In a recent interview with The Gleaner, NIA’s attorney-at-law Lisanne Hamilton said that on a weekly basis, the NIA received numerous calls from persons wanting to report some form of corruption. See full story on The Gleaner’s website.