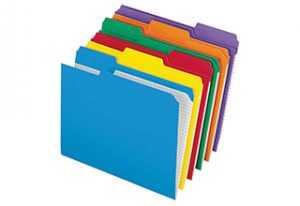 Tax Administration Jamaica (TAJ) has extended the deadline for individuals and businesses to file their final income tax returns for 2017 and their estimated income and asset tax returns for 2018. The cut off was March 15 but it has been pushed back to Saturday, March 24. TAJ says select tax offices will be opened on that day to accommodate payments. See full story on the Gleaner’s website.

Renowned sculptor and ceramic artist Gene Pearson is dead. Pearson, whose works are mostly inspired by the arts of ancient Nubia, Benin and the Rastafarian culture succumbed at a Kingston hospital reportedly after a massive heart attack. Culture Minister Olivia Grange said she is saddened by the passing. See full story on the Gleaner’s website.

A man has been killed and another injured on Race Course Lane, West Kingston which falls within the Denham Town Zone of Special Operation. The dead man has been identified as 21-year-old Dillan Martin of Golden Heights, Kingston 14. The police report that sometime yesterday, after a series of explosions they were directed to a building on Orange Street where they found the two men laying on the ground suffering from gunshot wounds. See full story on the Gleaner’s website.

Gloria Palomino was the first Jamaican woman to receive a recommendation by Dr Uma Dhanabalan and Dr Shantell Neely-James to legally purchase Cannabis in Jamaica. At the opening of the first legal dispensary in Jamaica, Palomino purchased her hemp pills, telling Living that for a long time, she has been taking medication to treat joint pain, and arthritis pain caused by lupus, but has yet to gain any long-term relief. See full story on the Gleaner’s website. 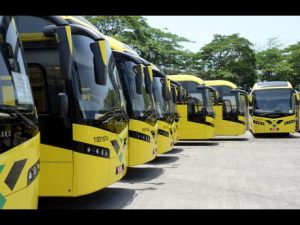 The cash-strapped Jamaica Urban Transit Company (JUTC) is reporting that it lost approximately $1.2 million in potential revenues from fares in the three days students and teachers stayed home during an islandwide protest by educators. Corporate Communications Manager at the JUTC Cecil Thoms told The Gleaner that the company experienced a decline of 40,000 student riders from Monday to Wednesday. See full story on the Gleaner’s website.

For chairman and ‘Chief Ganja Officer’ of Kaya Farms, Balram Vaswani, opening the first medical marijuana dispensary in Jamaica was a dream come true. At the opening of the St Ann-based facility that also hosts sister companies Kaya Café, Kaya Herbhouse Kaya Spa, Vaswani said that it was a dream he has had since 1999. See full story on the Gleaner’s website.