Kemar Lawrence scored a masterful goal in the 87th minute to give Jamaica a 1-0 win over Mexico in the semi-finals of the 2017 CONCACAF Gold Cup and place them into their second successive final. Lawrence scored the goal off a free kick, after Michael Binns was brought down by a Mexican in the area. The former Harbour View player eased the ball around the wall and over the head of the unsuspecting Mexican goalkeeper. See full story on The Gleaner’s website. 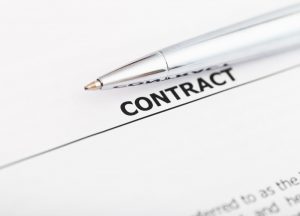 Jamaica’s biggest business group and the main anti-corruption lobby in the island are demanding that the Government remove the ‘dangerous’ section of an anti-corruption bill that would allow Cabinet to designate some contracts ‘confidential’ and require that investigators get permission before starting a probe. See full story on The Gleaner’s website.

Wayne Fearon created history by becoming the first male to be placed in the top three of the Lasco/Nurses’ Association of Jamaica (NAJ) Nurse of the Year competition, since its inception 18 years ago. Screams rang throughout the room as the emergency-care nurse from the Mandeville Regional Hospital was announced as taking second place at the prestigious awards ceremony held on Friday at The Jamaica Pegasus hotel in New Kingston. See full story on The Gleaner’s website. 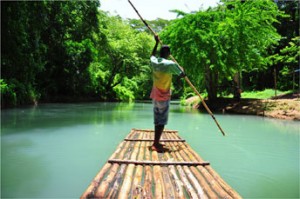 Rafting has resumed on the Rio Grande, Portland’s premier tourist attraction, following an emergency meeting held with representatives of the parish’s Destination Assurance Council (DAC) and raft captains. The meeting was held at the lone raft stand at Berrydale in the Rio Grande Valley to discuss concerns raised by the registered raft captains. See full story on The Gleaner’s website.

It appears that another leadership race is brewing in the People’s National Party (PNP). The Gleaner-Power 106 News Centre understands that a flyer which shows the member of parliament for St Catherine South, Fitz Jackson, campaigning for chairman of the PNP, has been circulating among party delegates.  See full story on The Gleaner’s website.

Jamaica picked up two more medals on yesterday’s final day of competition of the 19th Pan American Junior Championships in Trujillo, Peru, as Petersfield High’s Kevin Nedrick and the Boys 4x400m relay team mined silver. The country ended the meet with seven medal – one gold, five silver, and one bronze – falling well short of the 13 medals picked up two years ago in Edmonton, Canada. See full story on The Gleaner’s website.