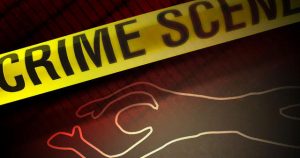 Investigators from the St Catherine North Police Division are now at a canal in McCooks Pen, St Catherine where the body of a man was found this morning. Reports are that about 7 a.m. residents stumbled upon the body and summoned the police. See full story on The Gleaner’s website.

One of Jamaica’s most wanted is now behind bars and could be charged with murder by tomorrow. He has been identified as 36-year-old Audley Duvall otherwise called ‘Dreama’, of Boscobel Housing Scheme in St Mary. Duvall was listed as wanted at a press conference at the Office of the Commissioner of Police on Tuesday, June 13.  See full story on The Gleaner’s website.

Power utility Jamaica Public Service Company (JPS) plans to build a 24.5-megawatt facility to store energy as a safeguard against power outages. It’s described as the first of its kind in the Caribbean. JPS plans to build the facility next year, but no cost was disclosed up to press time. It will act like a giant battery that charges when solar- or wind-energy plants generate energy. It then kicks into action, the less power these renewable plants generate due to cloud cover or low wind speeds. See full story on The Gleaner’s website. 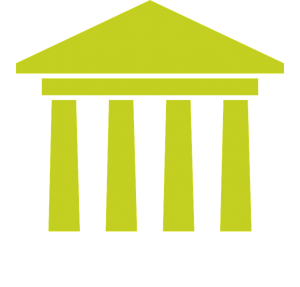 Head of Operations for the St James Police, Deputy Superintendent, Gary McKenzie, says the police will be paying closer attention to potential threats to defendants who attend the St James Parish Court. The commitment follows an incident last Friday in which a man was shot and killed moments after leaving the courthouse. See full story on The Gleaner’s website.

Ronald Jackson, head of the Caribbean Disaster Emergency Management Agency (CDEMA), said that his organisation has taken on a ‘monitoring’ role in light of recent flood events that have severely impacted Jamaica. The island experienced severe flooding on the weekend following sustained rainfall. It was the second event in about a month. See full story on The Gleaner’s website.