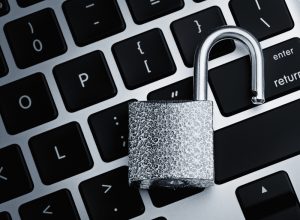 Chairman of the Jamaica Coalition for a Healthy Society (JCHS), Dr Wayne, West has called for an immediate review of the amended Cybercrimes Act, labelling the legislation as dangerous and a potential threat to citizens’ right to free speech. The heightened attention on the Cybercrimes Act comes in the wake of the arrest and charge of women’s right advocate Latoya Nugent last Tuesday. See full story on The Gleaner’s website.

Chairman of the Sugar Association of the Caribbean (SAC), Karl James, has promised a healthy discussion when stakeholders in the regional sugar industry and their European counterparts meet at JAMPRO’s New Kingston head office today, to begin two days of intense deliberations over whether it makes economic sense for Jamaica and the region to continue to invest in the commercial cultivation of sugar cane. See full story on The Gleaner’s website.

3. Gov’t to apologise to incursion victims

The Government is to formally apologise to the victims of state-inflicted violence that occurred in the communities of Coral Gardens in April 1963 and Tivoli Gardens in May 2010. Prime Minister Andrew Holness made the announcement while making his contribution to the 2017/18 Budget Debate in the House of Representatives on Tuesday. See full story on The Gleaner’s website. 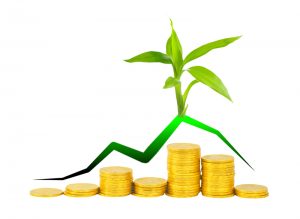 Jamaica has seen some growth and fall in the 2016 United Nations Development Programme (UNDP) Human Development Index (HDI) report. The report, which was officially launched at the Wembley Centre of Excellence in Hayes, Clarendon on Tuesday, showed Jamaica making strides in the area of human development value and rank. Its value for 2015 is 0.730, putting the country in the high human development category – positioning it at 94 out of 188 countries and territories. See full story on The Gleaner’s website.

5. Ja unruffled by proposed US cut to climate research

News that the United States (US) is to cut financing for climate research has been received without worry in Jamaica, where the stated intention is to press ahead with efforts to shore up the island’s resilience to the changing climate. See full story on The Gleaner’s website.

6. Many irregularities in property sale – OCG

The Office of the Contractor General (OCG) has described the sale of a government-owned property in downtown Kingston to Bashco Trading Company Limited as tainted with irregularities. The OCG report on its probe of the sale by the Urban Development Corporation (UDC) was tabled in Parliament yesterday, more than six years after the investigation started. See full story on The Gleaner’s website.