Uzuri International Limited, the local franchise holders of the Miss Universe pageant, says it’s unfortunate that former title holder, Davina Bennett, decided to stay away from Friday’s grand coronation to hand over to her successor. Uzuri, in a statement, said Bennett had a duty to be present. See full story on The Gleaner’s website.

With less than a week to the start of the new school year, the exodus of seasoned teachers from the classrooms is presenting a fresh challenge for several institutions. Teachers of mathematics and related subject areas are of greater concern, evident by the high volume of advertisements in the newspapers from schools seeking to fill those vacancies. See full story on The Gleaner’s website.

The People’s National Party  Shadow Spokesperson on Local Government DrAngela Brown Burke says she’s profoundly disappointed at the manner in which the vendors at the Constant Spring Market in St Andrew are being treated. The vendors were recently served with eviction notices by the Kingston and St Andrew Municipal Corporation (KSAMC) to vacate the market by the end of September. See full story on The Gleaner’s website. 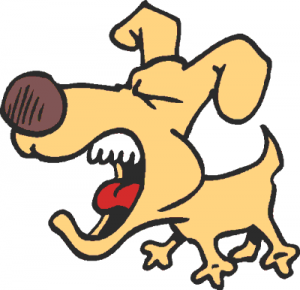 4. Control your dogs, or we will -Shaw

Agriculture Minister Audley Shaw said if it comes to that, the Government is prepared to ban certain types of dogs from entering the country in order to protect Jamaicans from being attacked and killed by these animals. See full story on The Gleaner’s website. 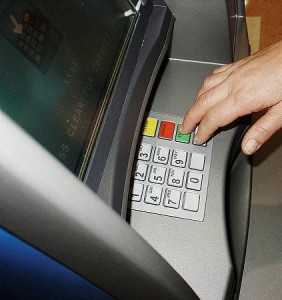 The National Commercial Bank (NCB) is dismissing a claim that its automated banking machine (ABM) at the Hughenden Pharmacy in St Andrew has been compromised. NCB says it received reports concerning a voice note being circulated with the claim. See full story on The Gleaner’s website.

Chairperson of the Jamaica Football Federation (JFF) women’s programme, Elaine Walker-Brown, says there is need for more resources for its improvement. “We need to structure the schoolgirls’ league properly for it to run concurrently with the boys’ league, so we will have different age groups competing. With the resources that we have, it is the best we are doing at this time,” Walker-Brown told The Gleaner recently. See full story on The Gleaner’s website.