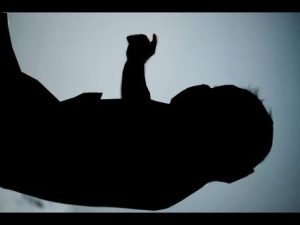 Advocates on either side of the abortion debate agree that the citizenry, youth in particular, is in need of more clarity on the controversial topic. But both sides contend that a different campaign is required to achieve this. For Shirley Richards, attorney-at-law and member of the Jamaica Coalition for a Healthy Society, a public-education campaign designed to help people value life is urgently required. See full story on The Gleaner’s website.

Government, through the economic growth and job creation ministry in the Office of the Prime Minister, has officially opened the Special Economic Zone Authority, situated on Waterloo Road, St Andrew. Prime Minister Andrew Holness told The Gleaner yesterday that the new Special Economic Zone Authority was an improvement on what was known in Jamaica as free zones. See full story on The Gleaner’s website.

The female member of the KingAlarm team seen in the incident with a licensed firearm holder last Monday at an apartment complex on Braemar Avenue in St Andrew has been fired. She was one of three guards charged by KingAlarm following its investigation into the incident. See full story on The Gleaner’s website.

The Ministry of Foreign Affairs and Foreign Trade has announced the appointment of Dr Kathy-Ann Brown as permanent representative of Jamaica to the International Seabed Authority (ISA). Dr Brown presented her credentials to Michael Lodge, secretary general, ISA, on July 4. During the presentation, she underscored her country’s pride in hosting ISA and its commitment to the ensuring that the authority achieves its mandate. See full story on The Gleaner’s website. 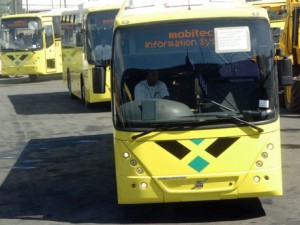 Growth Tech Limited is reporting that it is now conducting a 4-week pilot of free Wi-Fi on Jamaica Urban Transit Company (JUTC) buses in the corporate area. Growth Tech says gateway devices were installed over the last two weeks at JUTC’s Ashenheim Road Depot in Kingston. See full story on The Gleaner’s website.