Failure to keep up-to-date with technology, coupled with poor maintenance of Jamaica’s health facilities, were among the main contributing factors to the problems being faced in the country’s health sector, noted Dr Christopher Tufton. Speaking at the presentation ceremony for a solarised energy system to the Bustamante Hospital for Children yesterday, the health minister also stressed the importance of health facilities to being innovative in driving the energy needs of the sector. See full story on The Gleaner’s website. 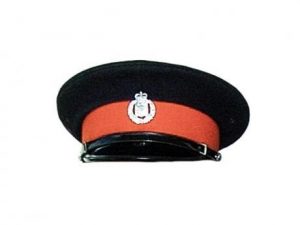 Jonnella Spence Bucknor, the wife of slain police constable Rohan Bucknor, was at home on Sunday night waiting on her husband. They had planned to watch television talent show ‘Rising Stars’ together. Bucknor had called from the barber shop, where he had gone to get his hair cut, telling her to tune in to the programme, implying that he would be home soon. But he never made it home. See full story on The Gleaner’s website.

Kingston Harbour is set to become the premier Caribbean hub for Post Panamax vessels after Ocean recently signed a 10-year contract with Jamaica’s Port Authority for the provision of harbour-towage services. See full story on The Gleaner’s website. 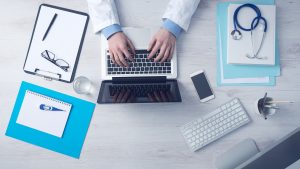 Last week, I received an interesting message from a young woman on Twitter, which, to my amazement and absolute joy, would trigger a string of inspiring success stories from social media from Jamaicans earning online. The message read: “Hey.” It was immediately followed by a picture of a newspaper clipping of a Businesswisearticle written by me and published in the Sunday Gleaner on September 22, 2013. See full story on The Gleaner’s website. 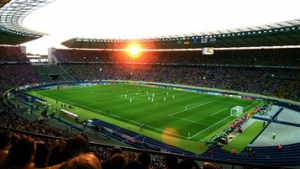 Former FIFA referee Charles ‘Charley’ Barrett believes too much emphasis is being placed on female referees, to the detriment of their male counterparts. However, Peter Prendergast, another former FIFA referee, disagrees with his colleague’s assertion, insisting women have worked hard to get to where they are and deserve the recognition they now get. See full story on The Gleaner’s website.

The Professional Football Association of Jamaica (PFAJ) said it will be making efforts to continue to improve on all the playing surfaces and venues of the clubs in the Red Stripe Premier League (RSPL) to enhance the tournament’s quality. See full story on The Gleaner’s website.