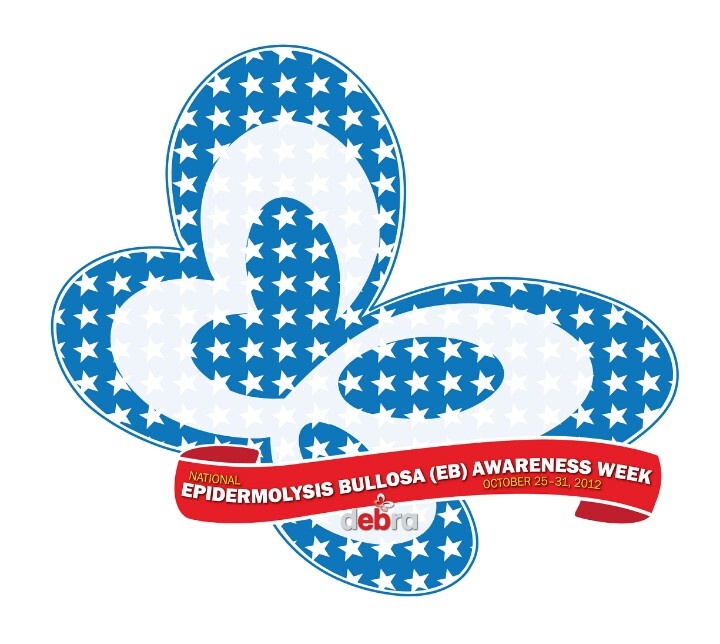 Tomorrow, October 31, marks the end of International Epidermolysis Bullosa Awareness Week. Epidermolysis Bullosa, called EB, has been dubbed ‘the worst disease you’ve never heard of’ because it is an extremely rare condition. Children with the condition are often called ‘butterfly children’ or said to have ‘butterfly skin’ due to the extremely fragile nature of their skin. Here are some facts about the disease:

Locally, there is only one currently known case of EB – baby Marley Case. You can read more about his story at this Facebook page run by his mother, Shauna-Gay Mitchell. Another Jamaican born with the condition, Novelette Munroe, now lives in Canada. Read her story here.