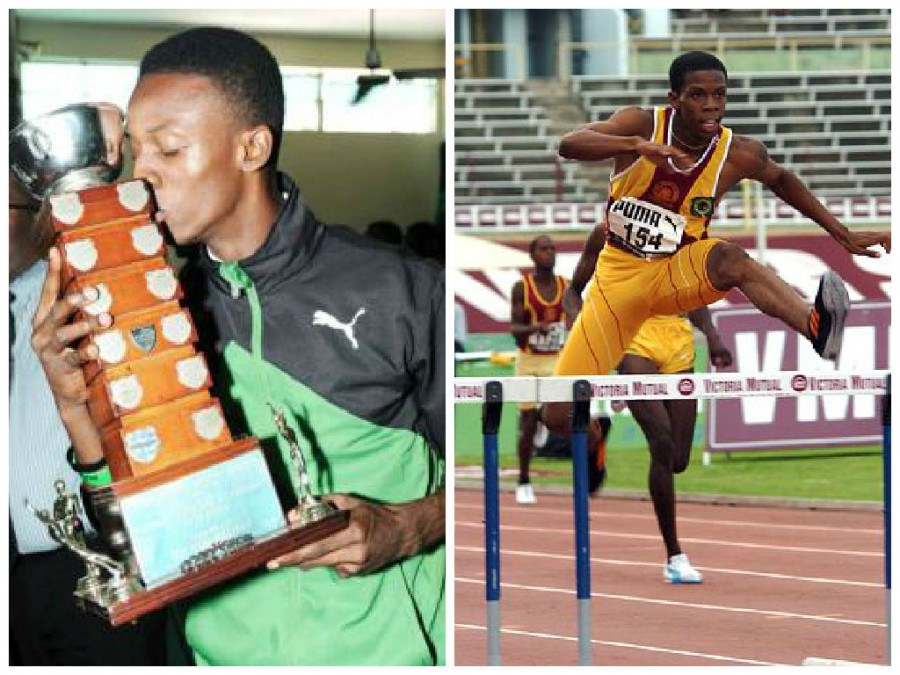 The Inter-Secondary Schools Association (ISSA) is the governing body in Jamaica for inter-secondary school sporting events. The highlight of their calendar annually is, of course, the ISSA/Grace Kennedy Boys and Girls’ Champs. Champs is one of Jamaica’s trademark sporting events. Patrons fly in from all around the world to witness young Jamaican high-school athletes blazing their way into history. The excitement and glory of Champs is like no other. It is also a time when Jamaica showcases its best and most promising athletic talent.

For individual schools, there are rituals which have become staples before, during and after Champs. There are also certain terms that different schools have become well-known for. Here are some of our favourites.

For the schools that have a tradition of participating in Champs annually, there is the ritual of “building the vibes” on the eve of Champs by “rallying” the entire school. This is normally accompanied by the excitement of drum beating, vuvuzela blowing, pot cover clanging, cheering, stamping, chanting … The noise levels can swell to astronomical proportions when a veteran Champs school is ready to build a vibe and sound the alarm that they are going into Champs to do nothing less than win it all.

The schools that are located close to the National Stadium, where Champs is held annually, usually extend the excitement from the eve of Champs right into the big opening day. They gather at their school gate, or a designated meeting point, and march to Champs, chanting, singing, using exuberance, excitement and crazy noise levels to send a warning to all other competing schools that they mean business.

One female had this warning to issue: Don’t walk past large groups of boys alone as a female. She related an incident she witnessed where a solitary girl was passing a group of young men from a prominent all boys’ school who were chanting and drumming. One of them grabbed the young lady and wined (gyrated) on her. Her warning: “you might get grab and wine, so make sure you walk in groups with your friends, or at least have a male friend walking with you.”

As in, on Champs Day, you have to stay sharp. You will see food and money flying. Someone in the stands will call out an order to a vendor, who will throw the food item up into the stand. In response, the customer will throw the money to the vendor. Do not be alarmed. You will see this happening regularly. Just learn the meaning of the following terms: “duck” and “chuck”.

Militance is the mood for Champs. Each competing school approaches Champs like an army. They’ve trained and sweated and laboured, and they have come ready for war – on and off the track. The fans are just as involved as the athletes. They will throw quips at each other. It will get heated. Heads will get hot and, occasionally, fists and other body parts may even meet. Again, do not be alarmed. In most cases, this is more excitement than seriousness (we hope).