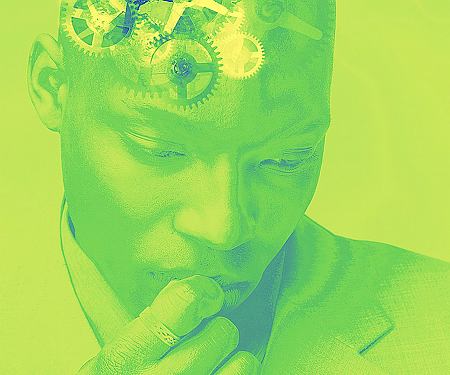 June is being observed as Alzheimer’s & Brain Awareness Month (ABAM) in the United States. Alzheimer’s is the most common cause of dementia, which describes a set of symptoms that can include memory loss and difficulties with thinking, problem-solving or language. During the course of the disease, proteins build up in the brain to form structures called ‘plaques’ and ‘tangles’. This leads to the loss of connections between nerve cells, and eventually to the death of nerve cells and the loss of brain tissue.

Alzheimer’s is a progressive disease. This means that over time, more parts of the brain are damaged. As this happens, more symptoms develop. They also become more severe.

Memory loss due to Alzheimer’s disease increasingly interferes with daily life as the condition progresses. The person may:

Here are some more facts: