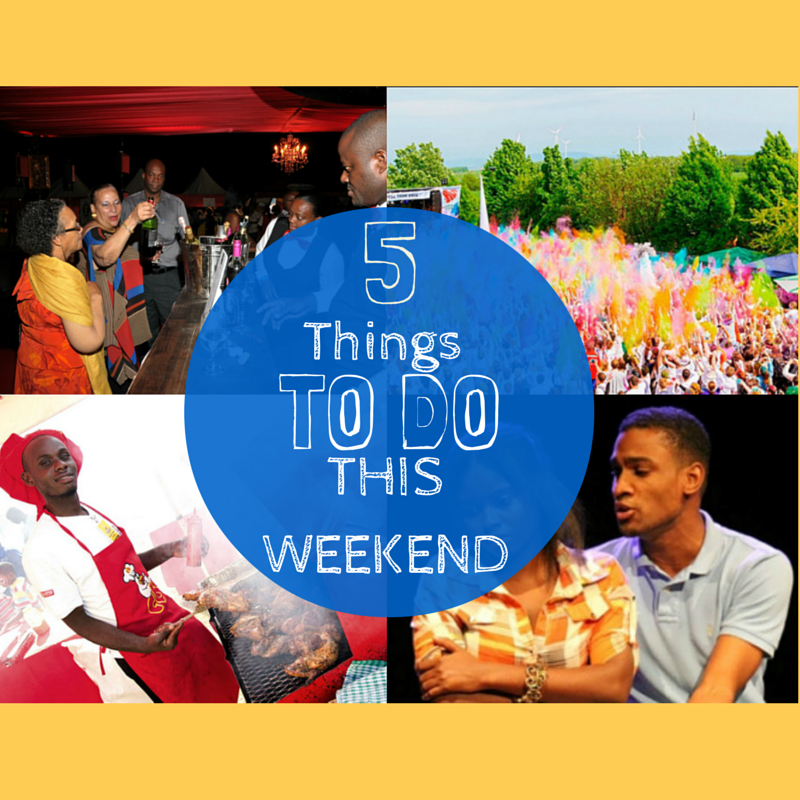 TGIF! It’s the start of the weekend, meaning you can sleep in late and while away some hours until you have to ‘face reality’ again, come Monday. If you don’t want to while away those hours at home, we have compiled a list of five things to do either alone, with the family or with friends, to have some fun. Enjoy!