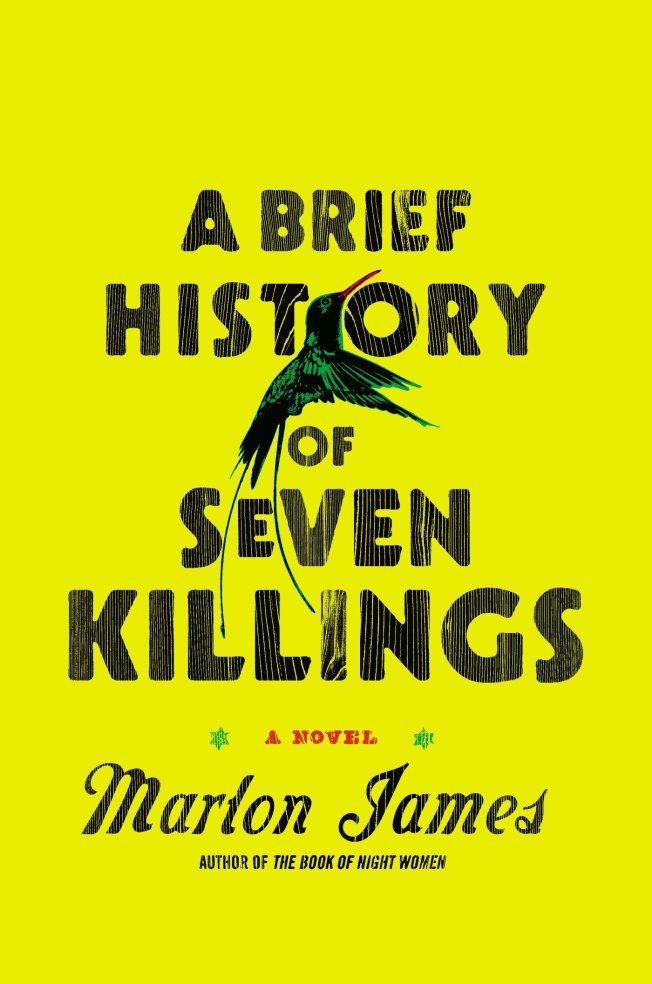 Summer is a great time to catch up on your reading as you relax on the beach, or at home in the cool comfort of your fan or air conditioning unit. We’ve got a short but sweet list of recent novels by Jamaican authors for you to enjoy.

Nothing’s Mat by Erna Brodber is told by a black British teenager – “every black girl” – for she has no name until the very last chapters when she is teasingly called “Princess” by her husband. Somewhere in the 1950s London-based Princess is allowed to complete her sixthform final exams by writing a long paper on the West Indian family instead of sitting an exam. She thinks this a godsend and that all she has to do is to interview her parents. Her father tries to help her with his side but they both find that their kin will not fit into the standard anthropological template. Her father thinks it a good time for her to go to Jamaica and meet her grandparents, who can better help her with her study.

Dating for Dinner by Amanda Hanna is a perfect beach read. Hanna, a popular Amazon Kindle author, is known for her wit and charm as she chronicles the lives of young women trying to navigate the New York City dating and social scene. She doesn’t disappoint in this her latest offering, which tells the story of twins Emma and Ramona McIntyre who join a website that allows members to date for dinner – go out with someone to receive free food. They get to enjoy a free, fancy meal, US$150 to write a review of their dinner dates. Of course, drama and romance ensue in this laugh-out-loud comedy.

A Brief History of Seven Killings by Marlon James has been long-listed for the prestigious Man Booker Prize, and he is the first Jamaican author to be nominated. This comes two days after he copped an American Book Award. The novel delves into the dangerous and unstable 1970s in Jamaica as James deftly chronicles the lives of a host of unforgettable characters – gunmen, drug dealers, one-night stands, CIA agents,  even ghosts – over the course of thirty years as they roam the streets of 1970s Kingston, dominate the crack houses of 1980s New York, and ultimately reemerge into the radically altered Jamaica of the 1990s.

Pao by Kerry Young is another critically acclaimed novel, which was shortlisted for the Costa First Novel Award and Commonwealth Book Prize after its release in 2011. It tells the story of Pao, who comes to Jamaica in the wake of the Chinese Civil War, in which his father dies, and rises to become the Godfather of Kingston’s bustling Chinatown. Although he handles some dirty business, that life is not true to his character. Often mystified by all that he must take care of, Pao invariably turns to Sun Tzu’s Art of War for inspiration. You might also want to read Young’s follow up, Gloria, which is a stand-alone novel, but revisits some of the characters. Pao also becomes Gloria’s love interest.