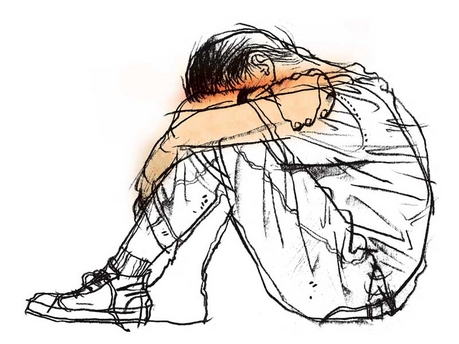 September 10 is observed as World Suicide Prevention Day (WSPD). The day is organised by the International Association for Suicide Prevention (IASP), a non-governmental organisation in official relationship with the World Health Organisation (WHO). The purpose of the day is to raise awareness around the globe that suicide can be prevented.

Jamaica has a low suicide rate. However, statistics from the Ministry of Health show that between 1999 and 2009, a total of 1,725 persons were seen and discharged from the accident and emergency departments at government hospitals for attempted suicide. One of the primary reasons for suicide is depression, which may be caused by factors such as loss of employment, domestic or family dysfunction, severe illness, the death of a loved one and worry about the level of crime and violence in the society. It is also affecting younger members of the society, as a study from the University of the West Indies, Mona, done in 2013 showed that 71.9 per cent of local high-school students were suffering from mild to severe symptoms of depression.

Today, we share some vital information on how you can help someone considering suicide.

For more information and assistance, contact Choose Life International, a local faith-based NGO that works to prevent suicide; the Jamaica Psychiatric Association or the nearest counseling resource, such as a place of worship or school guidance counsellor.