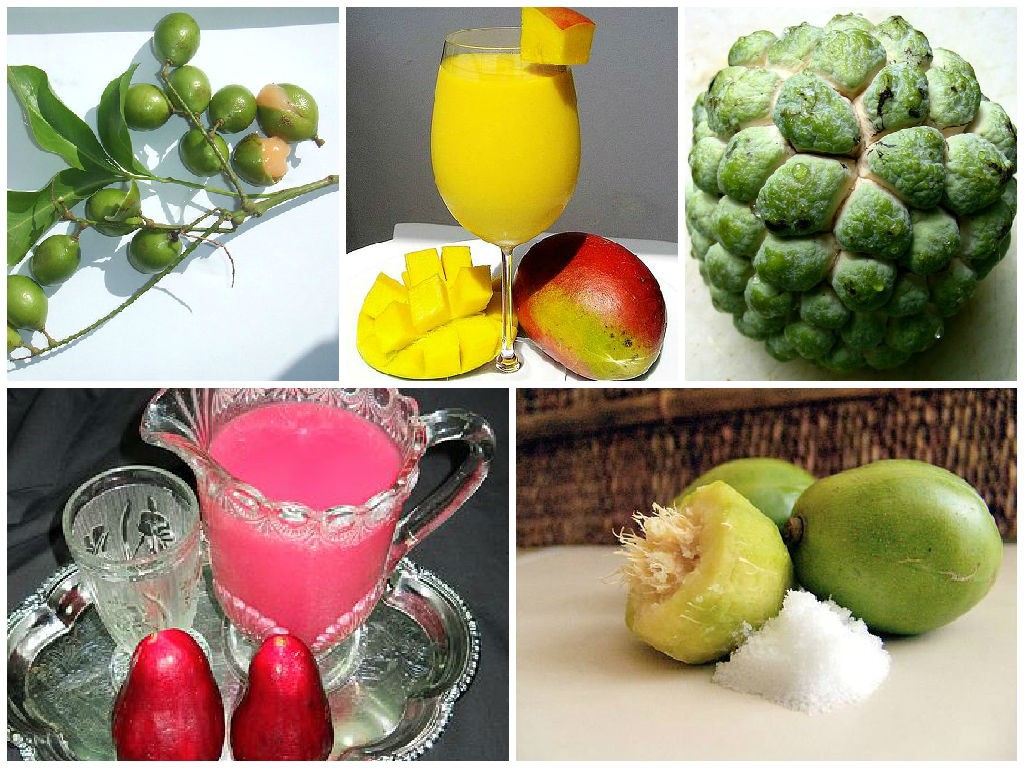 There are many fruits and vegetables that are so common around Jamaica that many of us just assume that they are native plants. However, many of our local favourites are not indigenous. This and every Thursday during Farmer’s Month, we will take a closer look at some of them.

It’s one half the national dish, so we could be excused for thinking the ackee is native. Turns out it was actually bright to Jamaica from West Africa during the 18th century. The plant was named Blighia sapida in honour of Captain William Bligh, who also took samples of the ackee to Kew Gardens, South London, in 1793. Ackee trees can be found growing widely across the island. There are two bearing seasons: between January to March and June to August.

The sweet, pulpy fruit came to us from Latin America – Mexico, Central and South America. There are different species. Various cultivars have white, pink, or red flesh, and a few also feature red (instead of green or yellow) skin. Guavas range in size from as small as an apricot to as large as a grapefruit. It is often used to make juices and jams as well.

The naseberry, known elsewhere in the Caribbean as sapodilla, is a small, brown, roughly spherical fruit that is also native to Mexico and Central America. The flesh of the fruit ranges from pale yellow to rust or earthy brown, and has a grainy texture. It contains two to five black seeds. The tropical fruit tree may grow as tall as 30 m in Jamaica and it is tolerant of dry conditions.

The origins of the papaya is somewhat unclear. It is believed by some to be native to southern Mexico and neighbouring Central America. Others place its origin within the West Indies and South America. Wherever it’s from, the fruit is very popular amongst health food enthusiasts as it is a good source of fibre and is also packed with nutrients that promote a healthy cardiovascular system and provide protection against colon cancer.

The passion fruit is a native of tropical America and was noted by the Spanish in Brazil in the 1500s. There are more than 500 species, but only about 50 of them are edible. There are two main commercial varieties, the Passiflora edulis L., which is purple and the P. edulis f. flavicarpa, which is yellow. Brazil is the world’s largest producer of passion fruit.