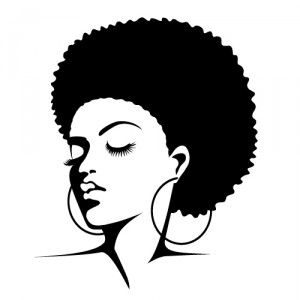 Jamaican women have come a long way since the days of slavery, and there are many who will argue that there is still a long way to go. However small the achievements may seem, it is important to acknowledge and recognise them as important stepping stones to the equality for which gender advocates are militating. Here are some of the more significant milestones.

November 20, 1944: Universal Adult Suffrage in Jamaica grants each adult the right to vote. Prior to that, the right to vote was determined by the amount of wealth or property a man held, and women were not allowed to vote at all. The new system extended voting rights to adults irrespective of their race, sex, or social class.

1974: The Women’s Desk is established in the Ministry of Youth and Community Development. This is the genesis of what is now the Bureau of Gender Affairs. The Women’s Desk was upgraded to a Women’s Bureau in the Office of the Prime Minister in 1975, then was placed under the portfolios of various ministries and Cabinet divisions over the years, undergoing several name changes in the process. In 1980, a parliamentary secretary for women’s affairs was appointed, and the name Bureau of Women’s Affairs was used. This was changed to Bureau of Gender Affairs in 2016.

March 31, 1982: Nanny of the Maroons was conferred with the Order of the National Hero. She is the first and (to date, March 2017) the only woman to be conferred with this honour in Jamaica.

1987: The Jamaican Government adopts a National Policy Statement on women which includes 10 goals to ensure equality for women in all spheres.

March 2011: National Policy for Gender Equality created from consultations with stakeholders using a national gender mainstreaming approach. On March 7, 2011 it was approved by Cabinet and it was launched on March 8, 2011.