Jamaicans are no strangers to invention and innovation, as we have perfected the art of ‘turning our hands to make fashion.’ Over the years, some of the ‘fashion’ that has been turned have been of great benefit to the nation. Today, we highlight some of these inventors and innovators. 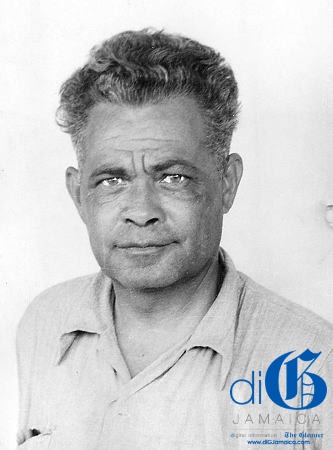 Dr Lecky is responsible for developing two new breeds of cattle that were specifically created thrive in Jamaica’s tropical conditions. After completing his studies at McGill University in Montreal and to the University of Toronto in Canada, he returned to Jamaica in 1925 and went to work at the Jamaica School of Agriculture, commonly known as the Farm School at Hope. He noticed that while the cattle stock was strong and resistant to disease, it poor in beef and milk production, and decided to change that. Over the course of two decades, he utilised the techniques of selective breeding and his understanding of genetics to develop a new breed called the Jamaica Hope, developed out of the British Jersey (small) with genes from the Holstein (heavy milk producer) and the Indian Sahiwal (disease resistant).

He was awarded the Ph.D. from the University of Edinburgh for his work in genetics and cattle breeding, the first Jamaican to gain a doctorate in agriculture. Later, he received the Norman Manley Award for Excellence in Agriculture, the Order of Merit and the Order of the British Empire (OBE).