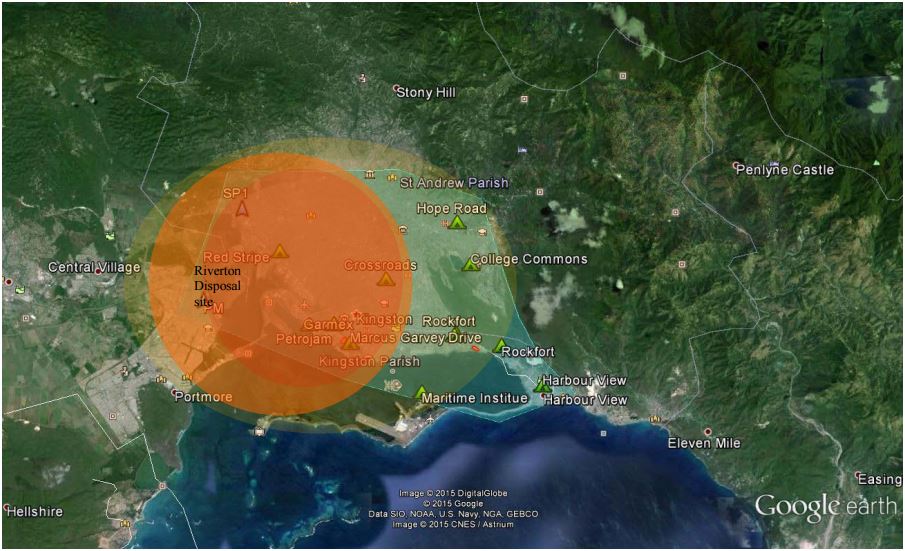 Thick clouds of smoke blanketed the Corporate Area, parts of Portmore and elsewhere in St Catherine for more than a week in March, as the latest fire at the Riverton Solid Waste Disposal Facility burned. There were dramatic images of fainting students being rushed to hospitals for medical assistance, residents of nearby communities donning masks as they went about their business and concern expressed in the newspaper, on broadcast programmes and social media. Jamaicans have been anxiously awaiting the air quality report and the National Environment and Planning Agency (NEPA) has finally delivered. Here are five quick findings from the report, which can be read in full here.

The associated health and socio-economic impacts of the fire are not included in this report. NEPA advised that those will likely be forthcoming from the Ministry of Health.