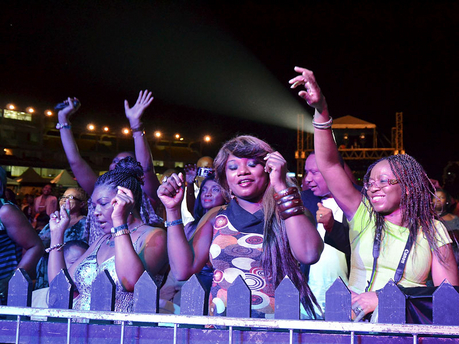 This Fact Friday is all about music.

Today, June 21, marks the official start of the summer season in the northern hemisphere. This is because it is the summer solstice, a day when the sun’s rays directly strike one of the two tropical latitude lines. Historically, the solstices have been marked by various festivals, holidays and other special events. The summer solstice ‘holiday’ is World Music Day, which originated in France as ‘Fête de la Musique’ in 1982. Since then, the idea has spread worldwide and is now celebrated in more than 104 countries and 514 cities.