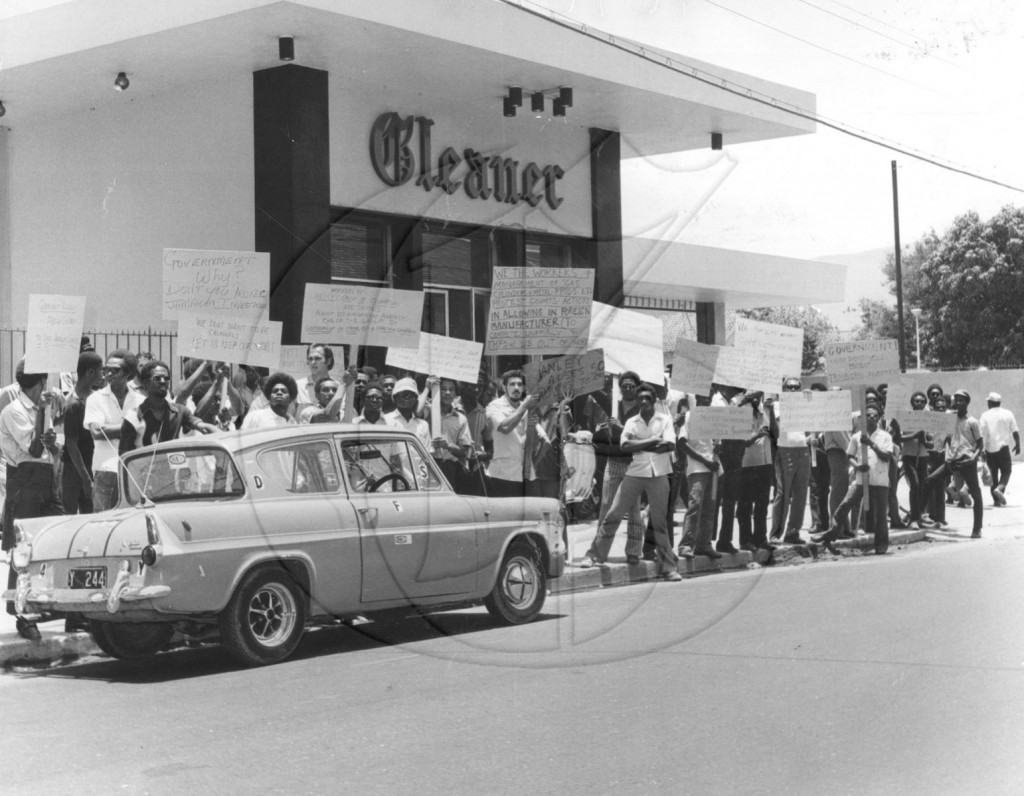 We’re keeping it in the family with this week’s Fact Friday as we share some information about The Gleaner Company. Let’s take a trip back in time to see where it all began and how far we have come over the past 185 years.

The Gleaner Company has been around for a very long time, so there are certainly many more facts where these came from.